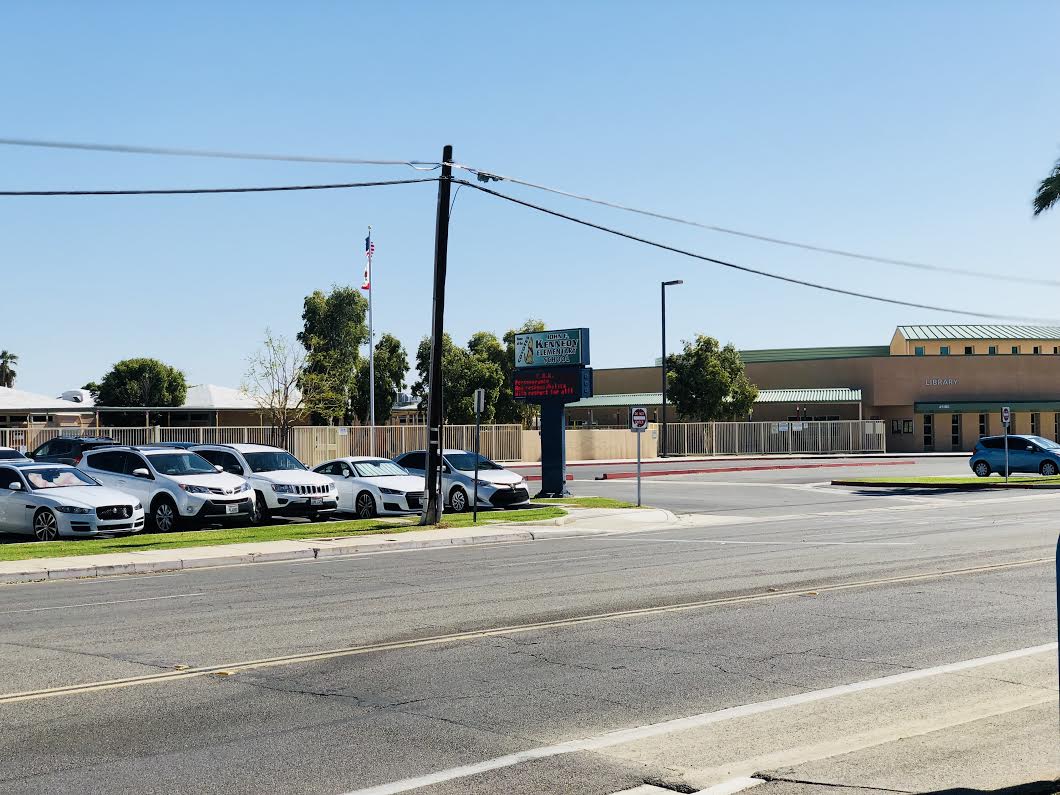 Rats at an elementary school? That’s something you don’t hear very often, but concerned parents called into our newsroom claiming that there has been a rat infestation at Kennedy Elementary School in Indio, for months now.

“They’re in the wall, in the ceiling, they’ve made little holes in the walls, and scurried around the classroom,” said a worried parent who for the sake of this story we’ll call Joe, as he would rather remain anonymous to protect his child.

“My son came home from school one day and he told me that he had been switched classes.”

Something that didn’t sit too well with him after his child said a funny smell is what triggered the move.

“I’ve got red lights going off. Is it a gas? Did something die in the classroom?”

According to Joe the reality was far from pretty.

“If you have a rodent infestation,health has to be put into question.”

Joe says the worst part is that the school has allegedly been dealing with this problem for months now.

“It’s just concerning. It’s that they get into stuff…they get into stuff that my kid is going to get into. Are they going to eat an apple that a mouse took a bite of and they just didn’t see it. Why is it taking this long to fix a problem like this. We all have bugs and creepy crawlers in our house, but we get rid of them.”

NBC Palm Springs reached out to the Desert Sands Unified School District who issued a response that reads in part.

“On September 25, 2018, school administration reported rat activity at the school. Rat droppings were found in the classroom in the morning and electrical cords had been chewed. A complete building inspection was completed on October 1. Pesticides were not used on campus as a safety measure.”

This is a problem he claims the school’s administration didn’t formally notify parents of.

“I’ve reached out to some parents that they didn’t know about it.”

As it stands, parental notification is only required by the state of California when pesticides are used on campus.