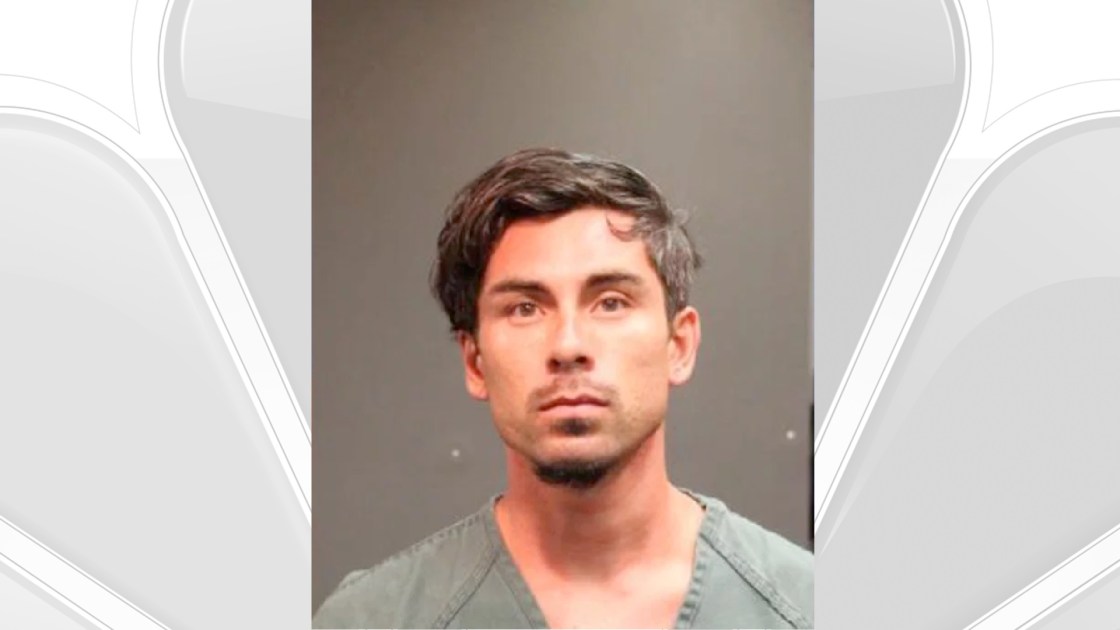 Just as jury selection was slated to begin, a 30-year-old Santa Ana man pleaded guilty today to abducting a 4-year-old boy from a family picnic to molest him.

Armando Torreblanca Nunez is scheduled to be sentenced Dec. 7 for his guilty plea to a felony count of kidnapping for child molesting.

The boy and his family were at a birthday party at Jerome Park when he went missing about 8:15 p.m., July 27, 2016, according to Santa Ana police Cpl. Anthony Bertagna.

When the boy’s mother could not find him, she called police.

An electronics store employee, who had given $1 to Nunez when asked for a buck for his “kid,” heard the broadcast and grew suspicious of Nunez, Bertagna said. He told his boss, who confronted Nunez in a market near the electronics store.

When the employee asked the defendant if the boy was his child, he said, “no,” prompting the employee to take the child away, Bertagna said.

Nunez tried to walk away, but employees detained him until police arrived.

Nunez had a condom on him when he was arrested, according to prosecutors.