Baby stabbed, burned in oven was still alive when grandmother allegedly put her in 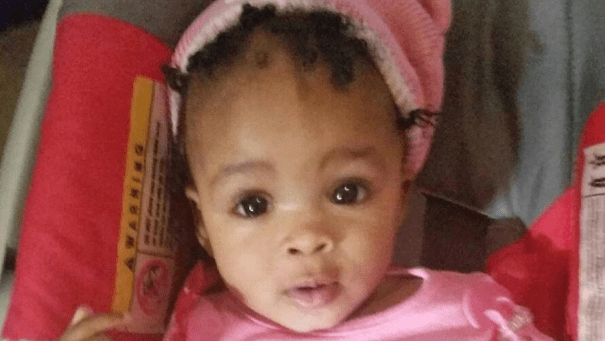 A 20-month-old girl found stabbed and burned inside an oven of a Mississippi home was alive when she was placed inside, WMC reports.

The Bolivar County Coroner’s Office said the child’s cause of death was both stabbing and burning.

Bolivar County Sheriff Kelvin Williams Sr. said the girl’s grandmother, 48-year-old Carolyn Jones, was charged with first-degree murder in the death of Royalty Marie Floyd in the town of Shaw. She remains behind bars on $500,000 bond.

“That was the only person who was there with the child at the time,” Williams said.

The child was found inside a beige frame house in the north end of Shaw. Police tape still surrounded part of the house Tuesday morning, while a stroller, a high chair, and a trash barrel of toys, including a scooter, sat near the curb in front of the house. Williams said those toys had belonged to the child.

Loved ones gathered this week to remember Royalty at a candlelight vigil.

The child’s mother, Veronica Jones, said she started a GoFundMe page to take care of her daughter’s funeral arrangements.

“Royalty was so beautiful and I loved her more than anything in the world,” said Veronica Jones on the GoFundMe page, which has raised more than $4,000.

“All I know is that my mother stabbed my daughter and put her in the oven and cooked her,” Veronica Jones told WMC-TV. “My mother was not a violent person. She loved Royalty, and she always treated Royalty like royalty. My mom obviously was not herself.