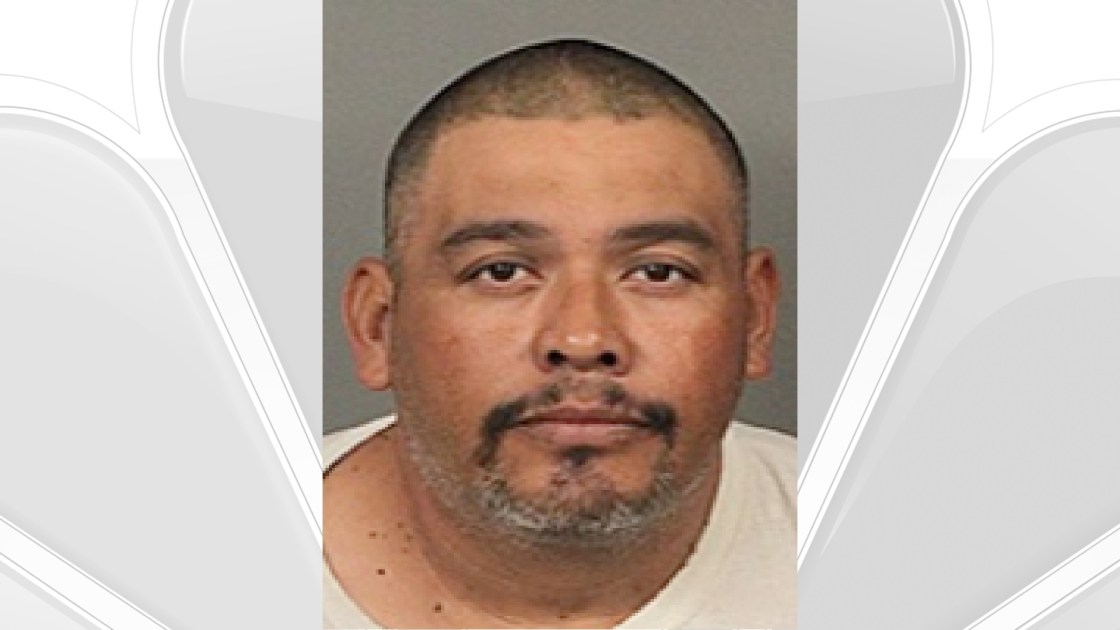 An investigation into several gunshots that struck a Coachella home over the weekend led to the arrest of an ex-con allegedly in possession of several firearms, including at least one stolen gun, deputies said Monday.

Froilan Ramirez, 39, of Coachella, was arrested following an investigation into a non-injury Sunday morning shooting that took place in the 84000 block of Calendula Avenue.

Deputies say a residence on that block was struck by bullets at 11:16 a.m., while “additional evidence of a shooting” was found in front of a second home, according to Riverside County Sheriff’s Sgt. Alan Northrup.

Ramirez was taken into custody on Calendula Avenue, according to county jail records. A search of one of the homes revealed “several firearms and ammunition.”

Anyone with information regarding the shooting was asked to call Investigator Tijerina at the Thermal sheriff’s station at (760) 863-8990 or the Coachella Valley Crime Stoppers at (760) 341-7867.