PETA says cow’s milk is a symbol of white supremacy 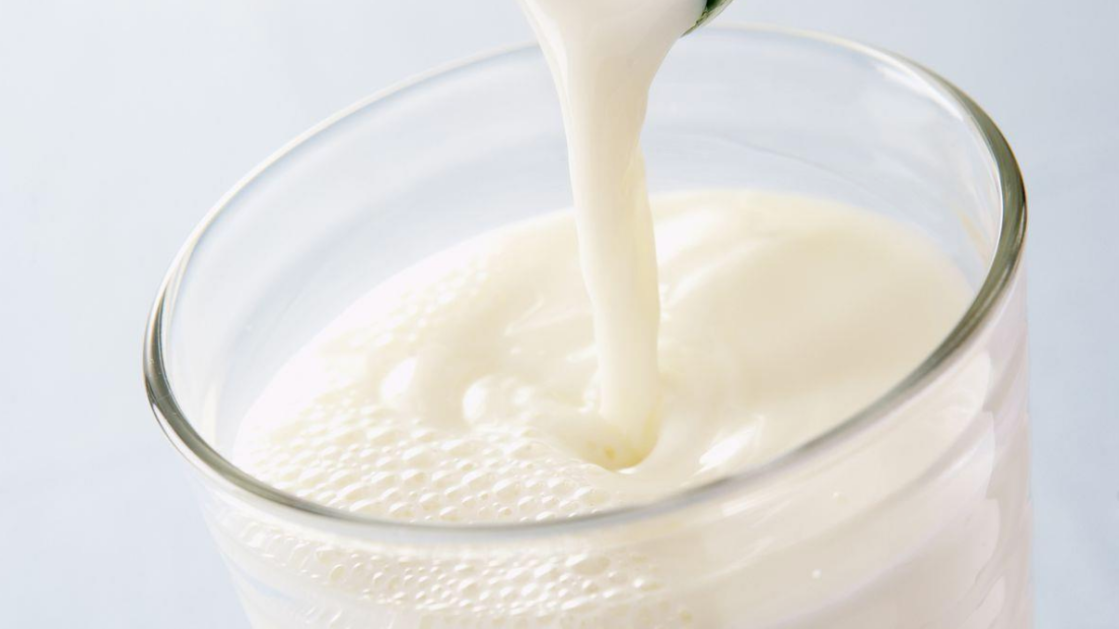 People for the Ethical Treatment of Animals has released an article claiming that cow’s milk has “long been embraced as a symbol of white supremacy.”

The animal right organization tweeted out an article titled, “Why Cow’s Milk Is the Perfect Drink for Supremacists,” along with the tagline, “The ‘White Stuff’ isn’t the right stuff. Learn what’s wrong with drinking milk.”

“Aside from ‘lactose-tolerant’ white supremacists, cow’s milk really is the perfect drink of choice for all (even unwitting) supremacists, since the dairy industry inflicts extreme violence on other living beings. PETA is trying to wake people up to the implications of choosing this white beverage and suggesting that they choose something else pronto,” the piece begins.

The article discusses the reasons why milk symbolizes supremacy in three categories: “Control over their bodies,” “Control over your mind,” and “Might doesn’t make right.”

PETA also lists two movies that have featured scenes where alleged white supremacists have been seen drinking milk: “Inglourious Basterds” and “Get Out.”

Plenty of Twitter users rejected the theory. One person tweeted, “This is why no one takes you seriously.”

This is why no one takes you seriously.