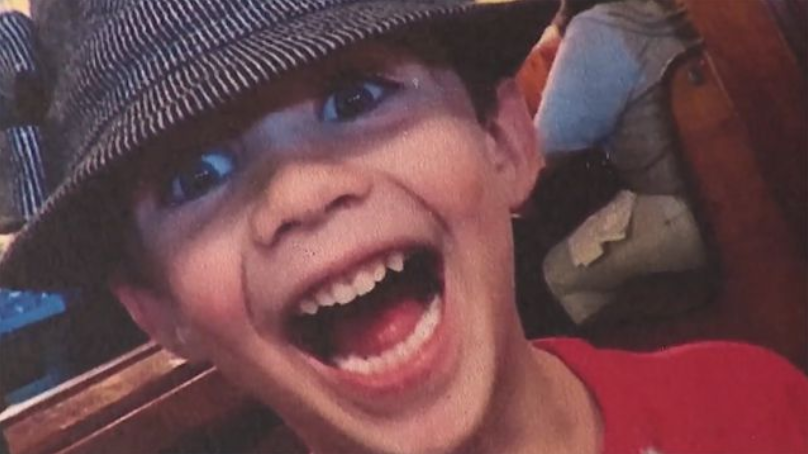 Seventeen days. It only took 17 days for a perfectly healthy little boy to go from his first symptoms of illness to his life being taken away by an aggressive and rare form of cancer.

Luke Morin was just 5-years-old when he died.

“Our boy was stolen from us,” his mother, Jill Morin, said through tears.

Luke was diagnosed with Diffuse Intrinsic Pontine Glioma (DIPG), a form of brain tumor found in children. It’s found in only about 20 kids a year. There is no cure and no form of treatment available.

“It’s the only pediatric cancer where we basically have zero percent survival,” Dr. Rajeev Vibhakar, who is a researcher in the field of DIPG, told Denver7.

The cancer is so aggressive and so fast spreading that in Luke’s case, it only took 17 days from diagnosis to death.

“My husband had the best analogy for it which was: DIPG was the drunk driver that killed our son. I say, ‘DIPG messed with the wrong family,'” Luke’s mom said.

The Morin family was blindsided by what happened. But over time, they decided to dedicate their time and energy to make a positive change. Since DIPG is so rare, there isn’t much research going on into how to stop it, and even less funding to work toward a cure.

Working with Luke’s school, she started planning a 5K race/walk in his memory. The logical place to hold it was the place where the family spent so much of their time — Central Park in Stapleton.

“All of the proceeds from this race will go directly to Children’s Hospital to fund DIPG research,” she said.

“I can’t quantify the impact of those dollars on what we’re doing,” Dr. Vibhakar said. “I believe we’re going to find some significant changes with how we treat patients with DIPG.”