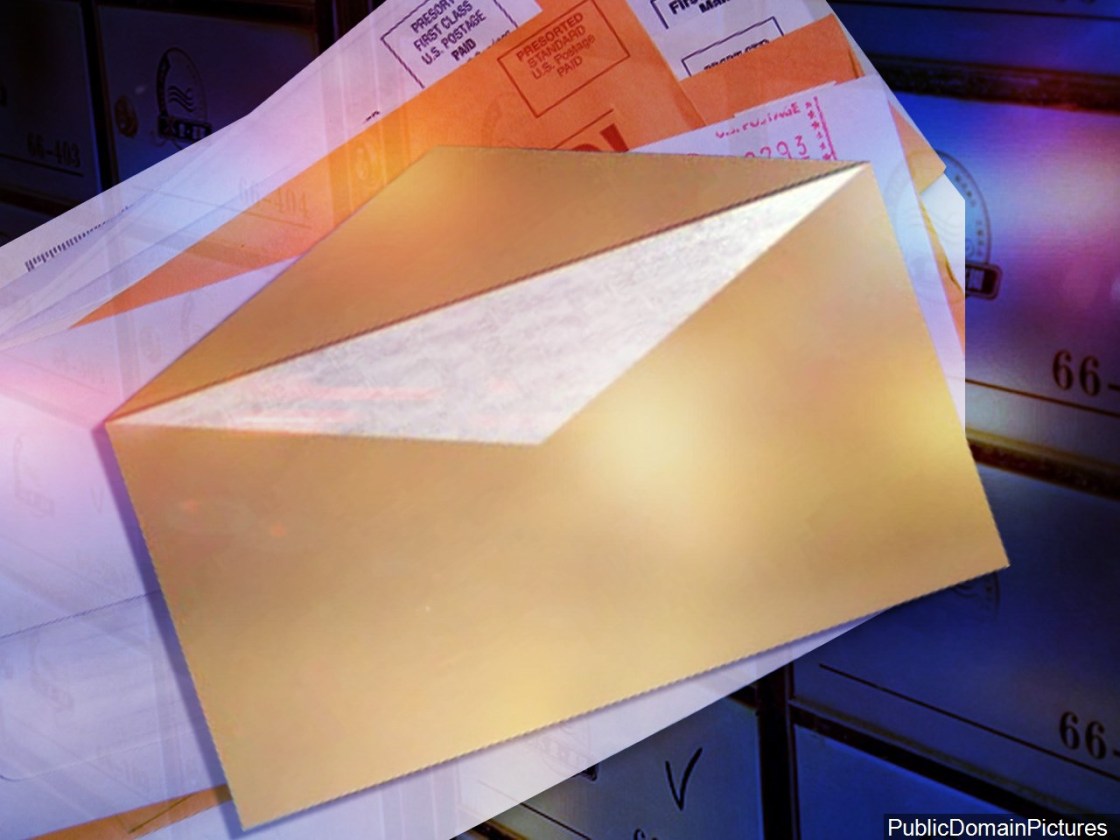 A stolen check in Mecca has led to a year-long battle for two companies, Prudential Insurance and Wells Fargo. Now the victim, Enriqueta Vizcarra, a recent widow, is struggling to pay her bills.

After Vizcarra’s husband died, he left her a lump of life insurance money. That money was supposed to come in the form of a cashier’s check from Prudential in the amount of $1,648.

Someone stole it out of her neighborhood mailbox. Despite it being stolen, Vizcarra said they should’ve known it wasn’t her signature when they cashed that check. Empty-handed, she reached out to both Prudential and the bank where the check was deposited, Wells Fargo.

“I don’t think the insurance was very fair, or the bank.”

In a letter to Vizcarra, Wells Fargo claims, “The maker of the check, Prudential, should contact their financial institution to report that the check was not endorsed as drawn (or fraudulently endorsed).”

NBC Palm Springs reached out to Prudential all day on Thursday. After thirty minutes of being on hold, a public relations representative who said, she’ll look into the case, and several phone exchanges, Prudential couldn’t answer our questions.

She said she’s tried everything with the companies. Now, she’s in collections for bills she can’t pay.

“Losing my husband and then looking for whatever he left, the little bit that he left, to pay his bills and I can’t,” she said. “I have to get it out of my pocket.”

Vizcarra said the people who stole her check, cashed it in Coachella but now live in Los Angeles. NBC Palm Springs is still waiting on a response from the Wells Fargo and Prudential representatives.