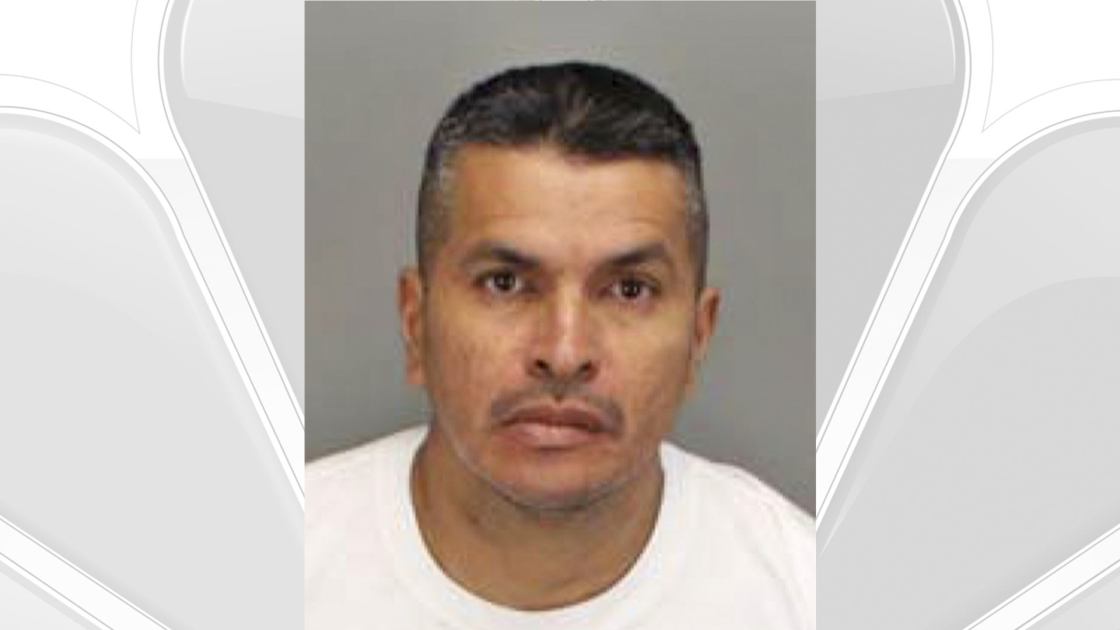 A Banning man accused of sexual assaults on a woman and an underage girl was in custody Thursday in lieu of $500,000 bail.

Ricardo Rivas, 41, was arrested around 11 p.m. Wednesday on suspicion of lewd and lascivious acts on a child under the age of 14 and rape of an adult female, according to the Banning Police Department.

Police said they began investigating Rivas, who’s being held at the Larry D. Smith Correctional Facility in Banning, following a report they received around 2:30 p.m. Wednesday, and arrested him based on statements from “several individuals.”

The investigation is ongoing, though “at this time, the Banning Police Department does not have any information that there are additional victims,” according to a police department statement.

Anyone with information relevant to the case was asked to contact the Banning Police Department Detective Bureau at (951) 922-3170.