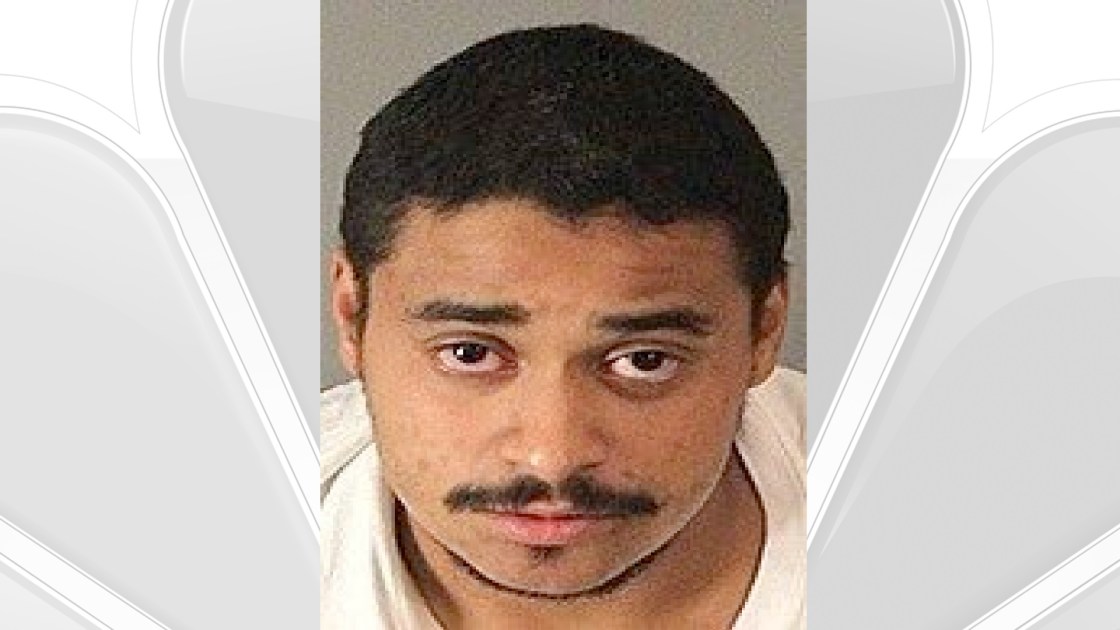 John Hernandez Felix is accused of gunning down veteran training Officer Jose Gilbert Vega, 63, and rookie Officer Lesley Zerebny, 27, on Oct. 8, 2016, after they responded to a family disturbance call at his home. Testimony at a hearing last year indicated the 911 call that preceded the gunfire was sparked by a fight between Felix and his sister over a remote control device.

Felix is charged with two counts of murder and six counts of attempted murder, with special circumstance allegations of killing police officers and committing multiple murders, which make him eligible for capital punishment if he’s found guilty.

Trial proceedings have been delayed twice over questions about Felix’s mental fitness.

The most recent proceedings — called an Atkins hearing — included testimony from three mental health experts to determine if Felix is considered too intellectually incapacitated to be executed. The 2002 Atkins v. Virginia case led to a U.S. Supreme Court ruling that it is cruel and unusual punishment to execute a defendant with intellectual disabilities.

Felix previously underwent a mental health competency trial in late 2017 after his attorneys, John Dolan and Jacob Devane, sought to have him found mentally incompetent to stand trial. They argued Felix suffers from “traumatic amnesia” and has no memory of the shooting, preventing him from contributing to an adequate defense.

Criminal proceedings were suspended for about six months before Villalobos ruled that the defendant was competent.

Felix is accused of opening fire on Vega, Zerebny and a third officer through the metal screen door of his home as they approached. He also allegedly fired on five of their colleagues, who were not struck by the gunfire.

Vega and Zerebny were the first Palm Springs police officers to be killed in the line of duty since Jan. 1, 1962, when Officer Lyle Wayne Larrabee died during a vehicle pursuit. The only other death in the department was that of Officer Gale Gene Eldridge, who was fatally shot on Jan. 18, 1961, while investigating an armed robbery.

Vega had been with the department 35 years — five years past his retirement eligibility — and had planned to finish his career last December. He had eight children, 11 grandchildren and five great-grandchildren. Zerebny had been with the department for a year and a half and had just returned to duty from maternity leave after the birth of a daughter, Cora, four months before her death.