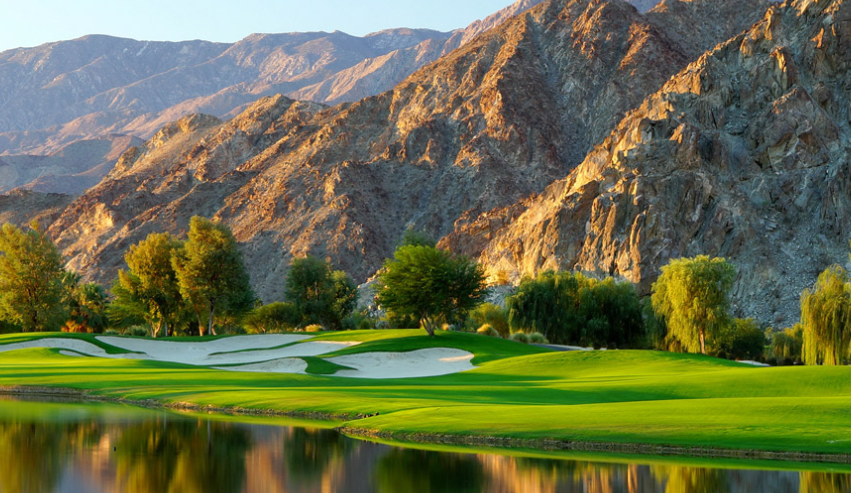 The Robert Green Company, developer of the SilverRock Resort project, announced today that the project has executed a construction loan agreement with an affiliate of Mosaic Real Estate Investors. The senior construction loan facility, totaling over $212,000,000 was arranged by George Smith Partners.

“We are very pleased to announce Mosaic as our construction lender for the project”, said Robert S. Green, Jr. President and CEO of The Robert Green Company. “Mosaic has not only been a great lender to work with, but also has conducted themselves as a true partner in putting this loan in place.”, he continued. “It has been a very productive and positive experience working with Mosaic, and we thank them for believing in our team and our project. We have worked very hard for many months to bring this loan to closure.”

Ethan Penner, Chairman and CEO of Mosaic Real Estate Investors concurred, stating that his company “…believes strongly in the future success of the Montage and Pendry hotels at SilverRock and in the development team’s ability to deliver a world class project for the City of La Quinta.”

Green also thanked the team at George Smith Partners for bringing the transaction to fruition. “We are also grateful for all the hard work of the Structured Finance team at George Smith Partners’ LA office.” he said. “Malcolm Davies and his team have placed hundreds of millions of dollars in debt and equity for The Robert Green Company and its affiliates over the years and they worked tirelessly over many months to close this transaction.”

Malcolm Davies, Principal and Managing Director at George Smith stated, “We are very proud to continue our long-standing relationship with both the borrower and the lender on this loan and are excited to be part of the team to make this exciting project a reality.”