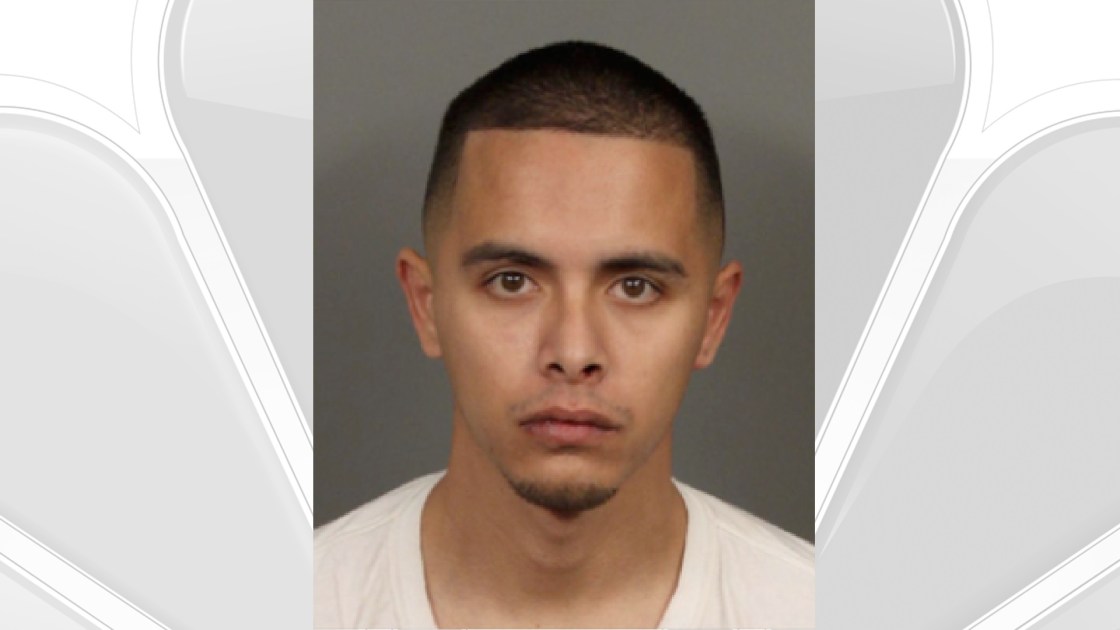 A repeat drunken driver who crashed a vehicle into a police car — injuring a Cathedral City officer, a nurse and a prisoner seated in the back of the patrol unit — pleaded guilty Friday to felony DUI charges.

Cruz Octavio Rodriguez, 26, is slated to be sentenced Dec. 14. He entered his plea to two counts of DUI causing injury stemming from the March 6 collision in the 33000 block of Cathedral Canyon Drive.

Court records show that at the time of the crash, Rodriguez was on probation for a previous DUI that occurred in Palm Springs last November. In that case, he pleaded guilty to two misdemeanor DUI counts.

Officers were investigating a previous accident on Cathedral Canyon Drive when Rodriguez’s vehicle slammed into a car involved in the original crash, as well as a Cathedral City Police Department car, at 11:52 p.m., according to Cmdr. Julio Luna.

A nurse helping officers at the scene suffered moderate injuries, while an officer suffered minor injuries, Luna said. A prisoner seated in the back of the police car also complained of pain.

Rodriguez was taken into custody at the scene by California Highway Patrol officers.

At the time of the crash, Cathedral City police Chief Travis Walker said, “With all the various modes of public transportation and Uber/Lyft options available nowadays, it is incomprehensible how and why we are still seeing the level of drivers still choosing to drive while impaired.”