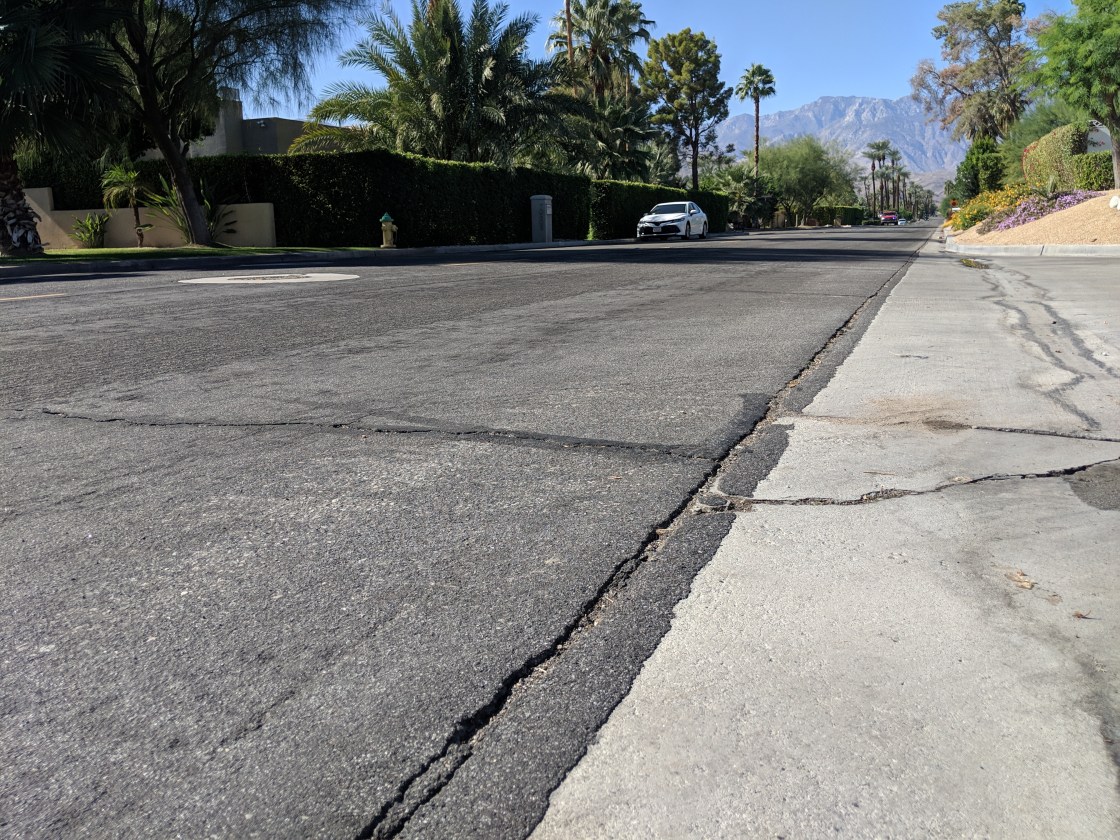 A resident of Rancho Mirago who lives off Sunny Lane said cars traveling fast in his neighborhood is an issue, the speed limit in the residential area is 30 miles per hour, but he said drivers easily surpass the limit by 20 miles at any given time of the day.

Stuart Schofield starts each day by walking his dogs around his neighborhood, but he said he is always in alerts since some cars fly down the street.

Schofield said, “You have old people in fancy sports cars and they don’t know that their fancy car can do 70 to 80 miles with just a touch of the pedal.”

He lives off Donna Circle and Sunny Lane in the Tamarisk Country Club. He said the community is active and many people exercise and walker their pets. But he said he will not walk down Sunny Lane when the sun goes down.

He said, “I Feel very unsafe as we have no sidewalks and I am forced to walk into traffic and make sure I have eye contact.”

Schofield said he reached out to the city asking them to add more stop signs a couple of years ago.

The Director for Public Works at Rancho Mirage, Jesse Eckenroth said they performed a traffic report at the request of residents on Chappel Road, just a couple of streets over from Schofield’s home.

Eckenroth said, “The residents who were surveyed in that community didn’t prefer any of the road way recommendations that we made to them.”

He said they will place more speed signs on Chappel Road as a result, but he said residents did not want stop signs nor speed bumps.

He adds any residents can submit road concerns directly to him and he will follow-up by collecting data of traffic speed and accidents.

Ecken said, “And then we actually compile that data and send a summary report to the residents in that community.”

He said once the city is notified of speed issues, the Riverside County Sheriff’s Department will deploy patrol cars and check the speed of cars for themselves as part of the report.

But for Schofield, a solution cannot come fast enough and he said he will continue to ask for more stops signs in his neighborhood.

Schofield said, “Every so often, once or twice a week it’s like, you know, is this going to be it where the mishap actually takes place and wipes us out.” 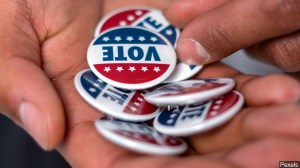 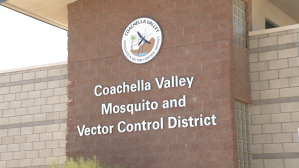