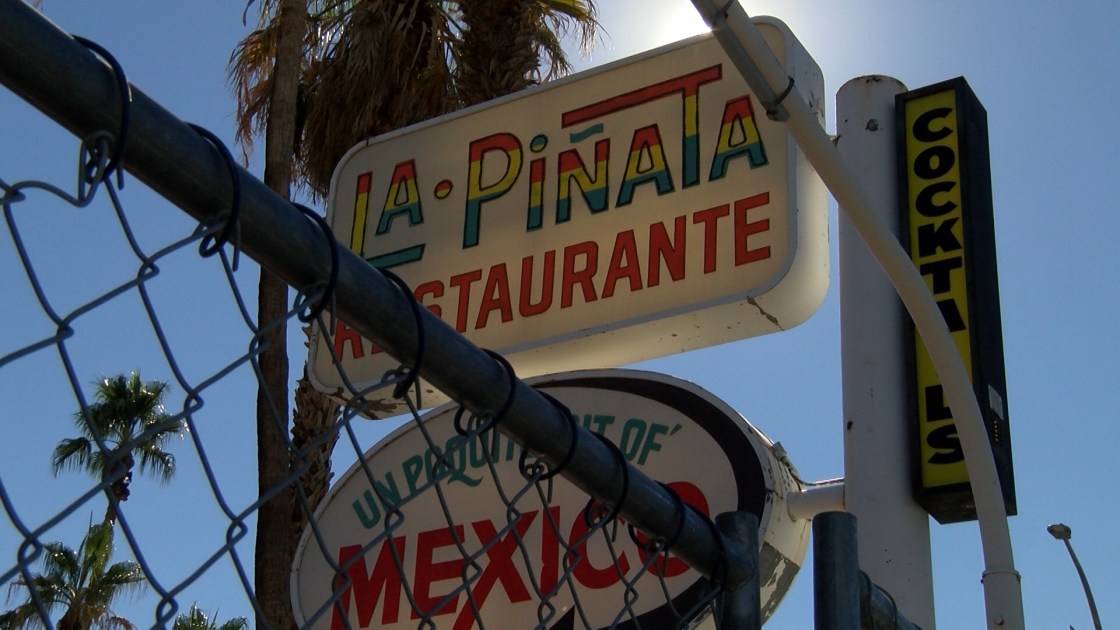 Around 40 firefighters responded to a fire that broke out on Saturday morning at “La Piñata,” a once busy Mexican restaurant in Indio. Because of the fire, street were closed near the intersection of Highway 111 and Las Palmas Road.

Francisco Avila is the owner of La Voz del Desierto [The Voice of the Desert], which is a local classified ads pamphlet. Although the restaurant had been closed for several years, Avila said he was shocked by the flames covering the old building.

“It was one of the first places I went to when I moved to the Coachella Valley, to Indio,” Avila said. “It’s like when someone dies of a sudden heart attack.” 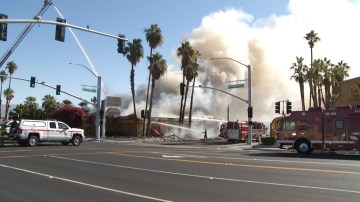 According to Cal Fire Riverside, the cause of the fire is still under investigation and no injuries were reported.