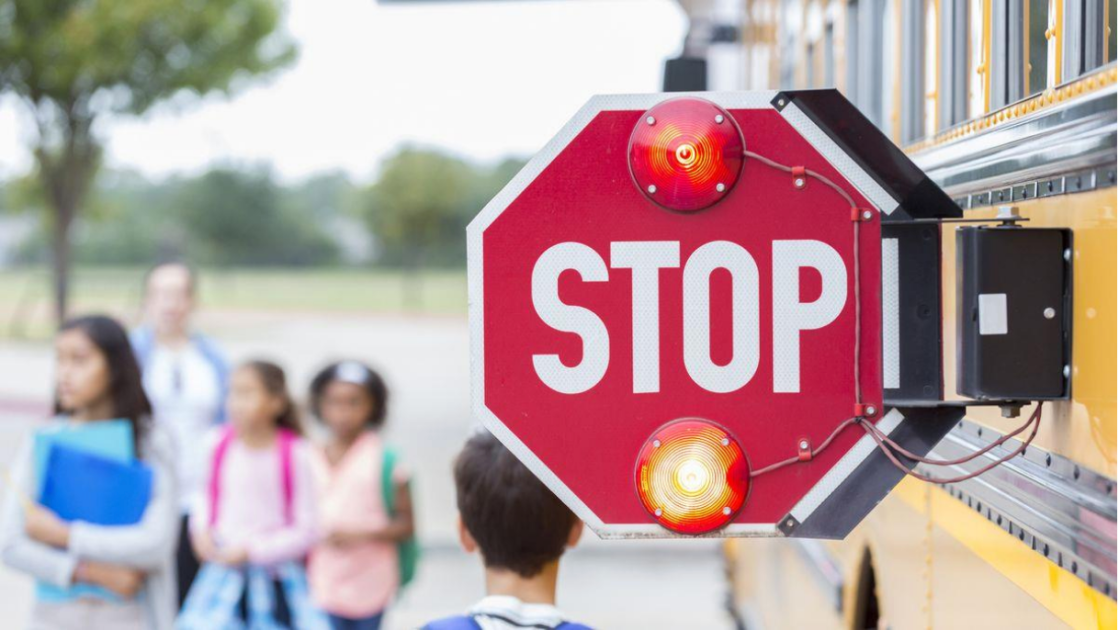 A petition on the White House website aims to make disobeying the red lights and stop signs on a school bus a federal crime, punishable with jail time and a $5,000 fine on the first offense.

The petition was created on Oct. 31, one day after twin brothers and their sister were killed as they crossed a rural Indiana road to board their bus. The incident was among several that week involving children being injured or killed at school bus stops.

Statistics from the National Highway Traffic Safety Administrationindicate that more than 1,300 people were killed in school transportation-related accidents from 2006- 2015.

The petition on WhiteHouse.gov seeks 100,000 signatures. It had a little more than 1,400 as of Sunday afternoon.

“Children are being injured or killed due to people running the alternating reds on school busses. individual state laws are largely ineffective and typically have no significant penalty.

We call upon our President and Congress to act by signing legislation that will keep our children safe by instituting severe penalties on ppl who choose to violate the red lights on a bus such as 30 days in jail, 90 day dl suspension, 12 points on license and a mandatory minimum fine of $5000.00 for the first offense.

This is the least we the American voters will accept.”