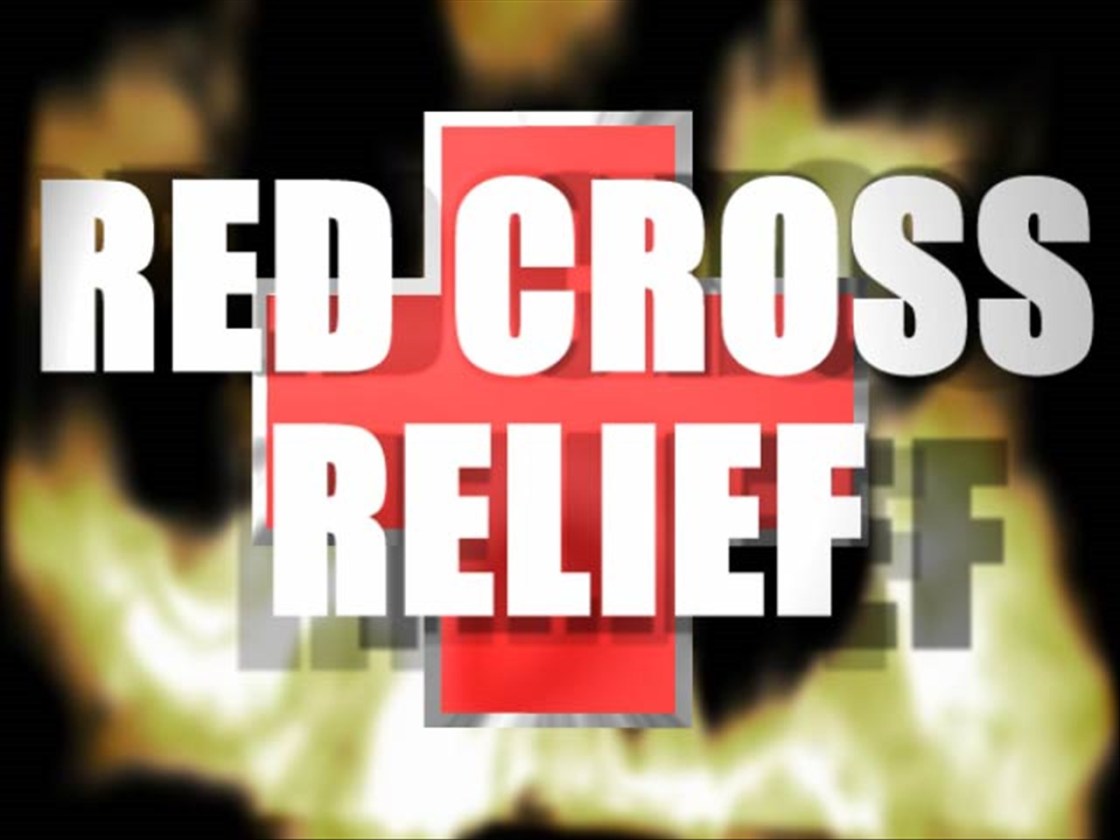 As the fires rage through Northern and Southern California, the Red Cross is doing its best to support not only the physical needs of those affected but the psychological, too. While financial donations are always needed, many who evacuated their homes are seeking out mental help.

The Red Cross is deploying disaster mental health professionals to posts across the state. The post in Chico, California has fifteen.

“The stories have been just heartbreaking,” Red Cross communications director Tony Briggs said. “They have built their lives and then at a moment’s notice they lost everything.”

There’s a difference between a house structure and a home. For thousands, those home memories are now ash.

“A lot of people knew already when they were fleeing their homes, they were fairly sure that they lost everything,” Briggs said. “They just needed to talk to somebody and have a little bit of decompression about that.”

While the Red Cross has always had mental health professionals, this year, it’s putting an emphasis on those resources.

“The shelter residents get to see the same people every single day and that builds up a familiarity and that gives them the opportunity to say, ‘okay, I’ve seen you a few days, now I think I can trust you,” Briggs said.

Professionals urge those affected by catastrophes like the California wildfires to seek help in order to recover.

“It’s something that we definitely don’t talk about enough but we want to highlight because we want to make this as comfortable for people as possible,” Briggs said. “It’s just another thing that makes people feel connected and grounded.”

More grounded than their homes that are now lost.

Anyone can text CAWILDFIRES 90999 to donate $10 directly to the wildfire disaster relief efforts in California.