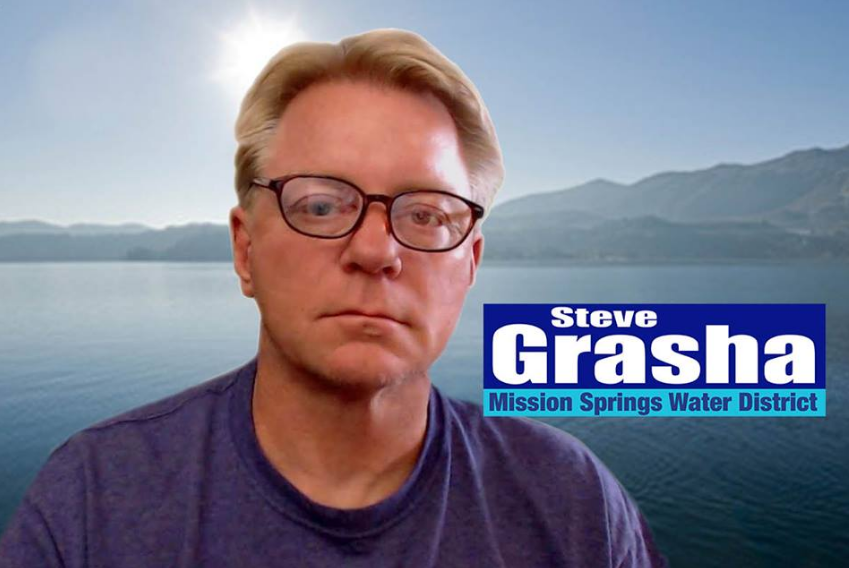 Mission Springs Water District elects a new board member, Steve Grasha, who has a history of explicit tweets. The Desert Sun reports some tweets include racist remarks and incite violence against elected officials but the district claims, it’s not their position to take action.

One tweet from January saying, “I walked into a 7-Eleven near my house the other day and it literally felt like I was in a foreign country and that I needed an armed security force to get me out of the store safely and alive.”

Another tweet replying to Senator Lindsey Graham from South Carolina to shoot himself in the head. A separate reply suggesting New York City Mayor Bill de Blasio be beheaded.

Each director on the board is expected to uphold the seven values, he said. When asked if he thought Grasha held those seven values, Soulliere said, “I don’t know Steve personally and I think it is yet to be seen.”

Soulliere argues the board has no say in its member’s personal lives.

“The views, opinions and ideas expressed by individual board members do not necessarily affect the vision or mission or values of Mission Springs Water District or the board as a whole,” Soulliere said. “He’s a private citizen and has a right to his speech.”

In a string of Facebook messages with Grasha, he told NBC Palm Springs in part quote, “All of these tweets were discussed at length during the campaign and passed around on Facebook and my opponents website for three months prior to election day. I won the election by the widest in Mission Springs Water District history.”

If Grasha posts similar tweets in the future, Souillere said he doesn’t know if Grasha would be released from his position.

“I couldn’t tell you on that, I believe the board has powers to work with the individual directors to ensure that they’re reflecting the mission, vision and values of the organization.”

Grasha’s swearing in for his position of implementing policy and acting as an ambassador for the public is on December 14th. The district encourages the public to show up for the event.