Black Friday is Not Dead! 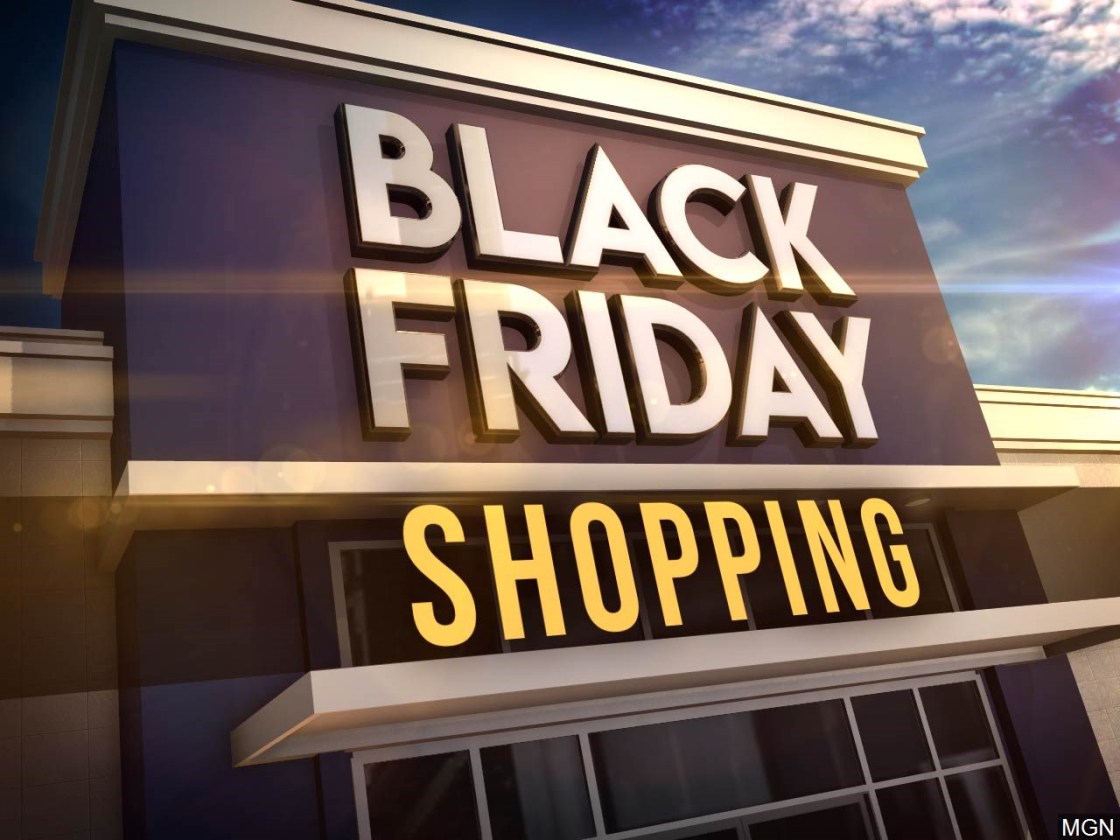 Get your wallets ready because Black Friday is here and a survey done by Bospar, shows America is as ready as ever. In fact, almost eighty percent of Americans will spend the same or more on holiday gifts this year than they did last year.

“We found that people are still very, very excited about Black Friday and they’re really looking forward to finding the best deals they can,” Curtis Sparrer, principal of Bospar, said.

The results also show industry giants like Amazon and Walmart are the places people are going to hit. Americans ranked Amazon nearly as high as the other major retailers combined for the best place to find deals on gifts. Still, the numbers show physical stores are holding their own.

“There’s kind of a push-pull between online stores and brick and mortar stores and that means that consumers are getting better deals than ever before.”

When it comes to paying for things, Sparrer said people use credit cards the most, then cash, Paypal and finally, smartphone wallet apps.

“Even the areas that are smoky like both Socal and Northern California, more people are looking at shopping at physical stores than online than the national average,” Sparrer said.

Therefore, he believes nothing can damage the big day.

“Our research shows that Black Friday is an American tradition that more and more people look forward to and associate with positive memories.”

The survey of more than 1,000 U.S.  adults ages 18 and up was conducted online by propeller insights on behalf of Bospar in November of 2018.