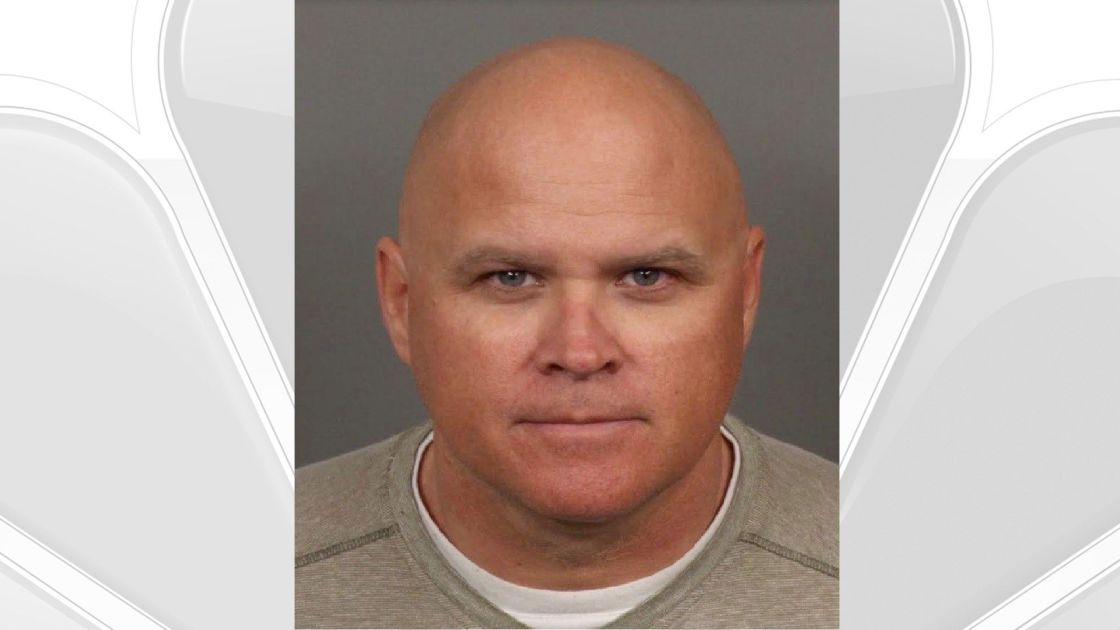 A middle school security guard who sent inappropriate text messages to a student was sentenced Tuesday to three years probation and ordered to register as a sex offender.

Campbell, 46, was arrested in March for sending inappropriate messages to the student, identified only as Jane Doe in court documents.

In addition to registering as a sex offender, the probationary terms preclude Campbell from seeking employment at any place where minors are present or being on any school campus without permission or unless enrolled as a student.

The charges against Campbell were filed two weeks after a music teacher at the same school was arrested for alleged sexual contact with one of his female students.

Ruben Jesse Flores, 30, of Indio, is facing14 felony counts, including lewd acts with a child, sexual penetration with a foreign object, and oral copulation with a minor.

Indio police Sgt. Daniel Marshall said the mother of the alleged victim, who is one of Flores’ music students, found “suggestive texts on her daughter’s cell phone and notified police,” who subsequently obtained statements from both the suspect and the girl “regarding several incidents of unlawful sexual contact.”