Update: Getting Aiden Home for Christmas 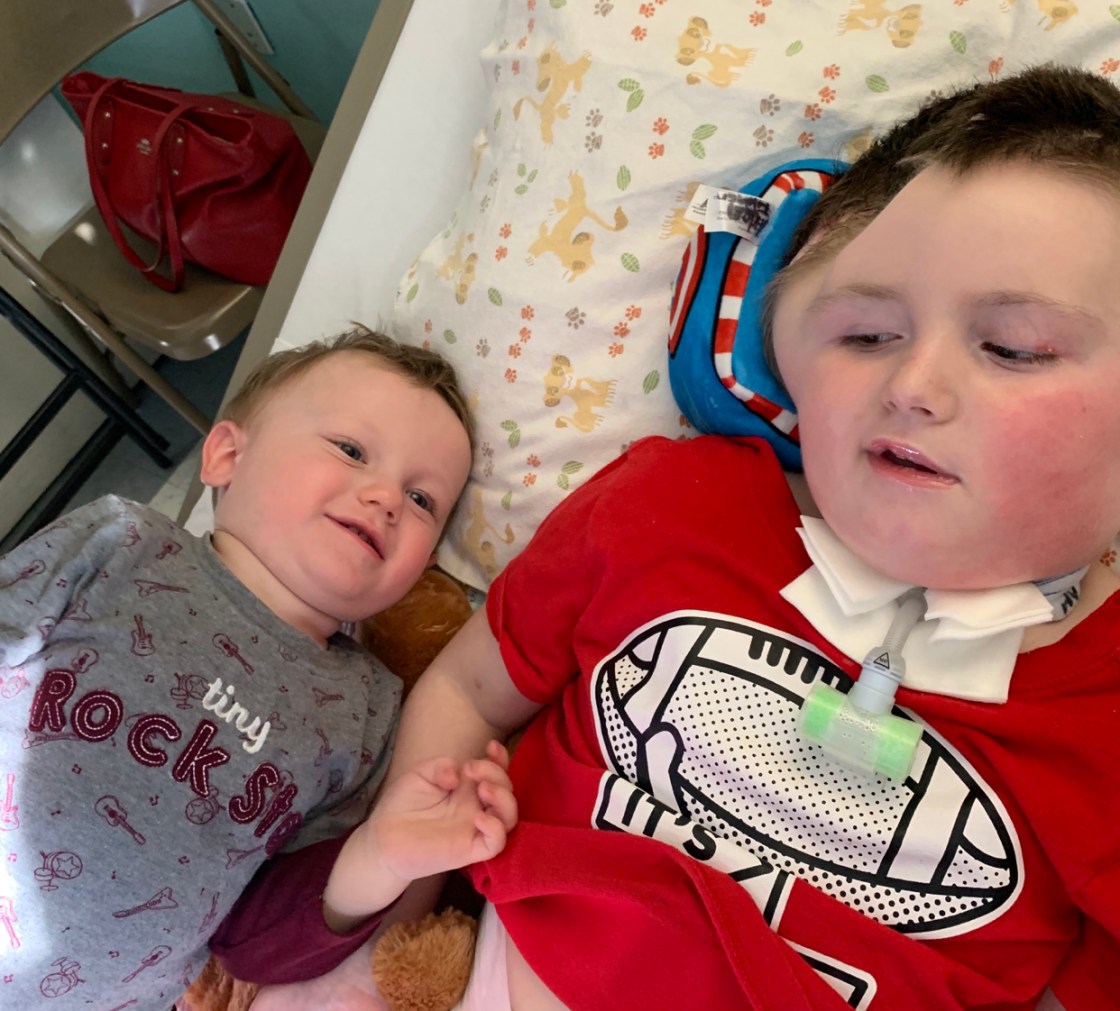 Five-year-old Aiden Inman  has been fighting a rare form of fungal infection in his brain called murcormycosis.

“Aiden was very healthy normal four-year-old started preschool and out of nowhere he started getting headaches off and on,” says his mom Dina Rader.

Aiden got so sick doctors didn’t think they could do anything more for him, “They said that he would most likely not make it. My lowest point I thought I was going to lose my first born son,” she says adding his case is one that is baffling doctors.

She says he’s still defying the odds, “He’s going to make it and he’s going to prove every statistic wrong,” she says.

She says Aiden is now at Totally Kids Rehabilitation facility and doing much better, “Basically this is just a like a bridge between the hospital and home.”

This day is special. He had family visiting and a stroll outside in the sun.

Dina says his will to live gives her the strength to keep fighting with him, “Aiden is fighting and he has the will to live if he wanted to give up he would have and he hasn’t given up you can’t give up.”

Her wish is simple, “I would love to have him home for Christmas,” but something she says requires special training that she’s completed and also transportation to get her from her home in Joshua Tree to his doctors’ visits in Loma Linda, “we will get him to his doctors no matter what, it would just make our lives so much easier.”

Their small car will not be able to accommodate both of her children.

For now she just takes it day by day and doesn’t take one moment for granted, “They are my everything and I just can’t imagine life without them.”

The family started a GoFund Me account to raise money to get a used mini van. If you want to contribute click here: Aiden’s Christmas Wish