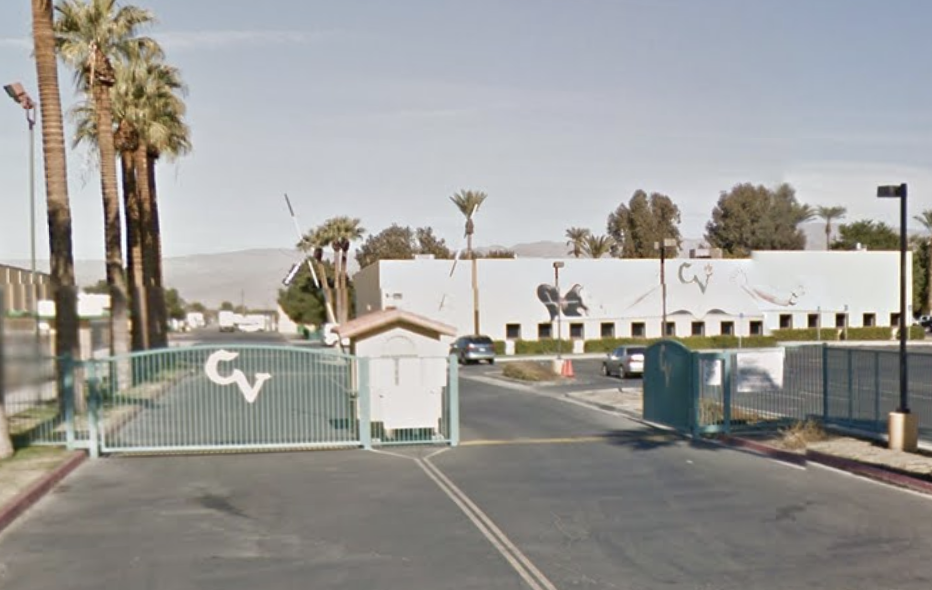 A school bus driver was pronounced dead at a hospital Friday after an apparent medical emergency caused her to rear-end another school bus in the parking lot of Coachella Valley High School, authorities said.

Oralia Gutierrez Lopez, 42, of Indio, was rendered unconscious due to “an unknown medical emergency” while behind the wheel of her bus, which was carrying 35 students when it crashed into a parked bus at 6:28 a.m., according to California Highway Patrol Officer Jackie Quintero.

No students were injured in the crash, Quintero said. The 38-year-old driver of the other bus, which had no students aboard, was unhurt, she said.

Lopez was taken to John F. Kennedy Memorial Hospital in Indio, where she was pronounced dead less than an hour after the crash, according to the county coroner’s office. It was unknown whether crash injuries or the unspecified medical issue caused her death, according to the CHP.