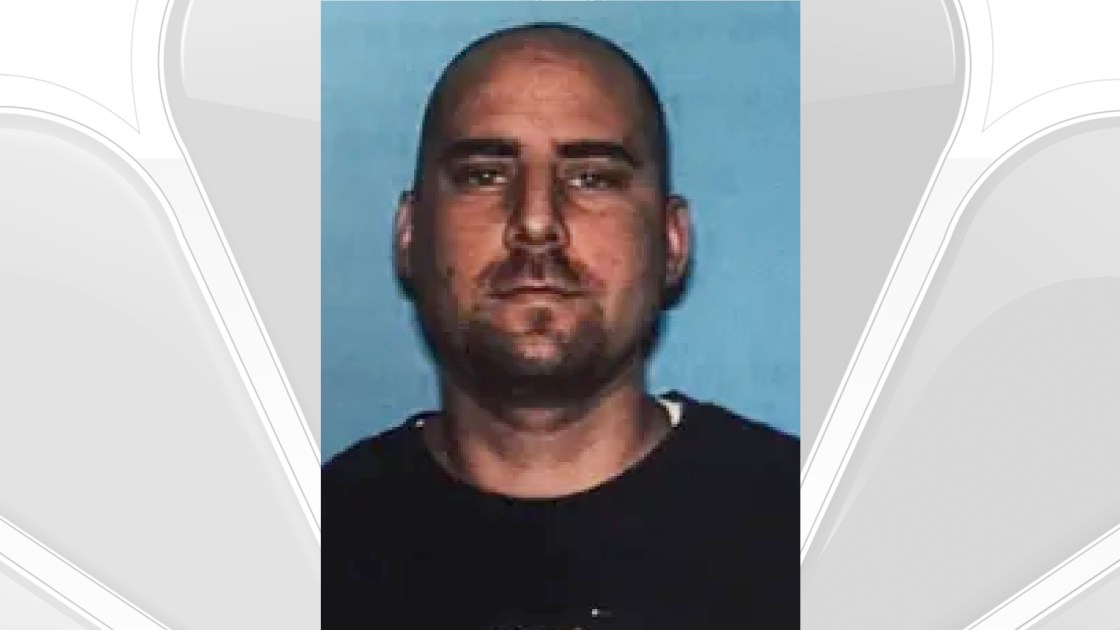 Sheriff’s officials confirmed Tuesday that an inmate found dead in his Murrieta jail cell was awaiting trial on charges stemming from a Valentine’s Day Desert Hot Springs shooting that left one man dead and a woman injured.

Anthony Webb, 39, of San Pedro, was found unresponsive in his cell at the Cois Byrd Detention Center around 4 a.m. Saturday and was pronounced dead at the scene.

The sheriff’s department did not release the cause of Webb’s death, but foul play is not suspected, according to Sgt. Joshua Parker.

The victims were found shot in a parked car about 5:30 p.m. near a home in the 12500 block of Avenida Alta Loma. Slaten died at the scene, and the woman was hospitalized.

Webb was also charged with the attempted murder of a man who was at the shooting scene, but was not wounded.

A motive, as well as Webb’s connection, if any, to the victims, has not been disclosed.

Webb was arrested March 1 at his home in the San Pedro area of Los Angeles, with the help of a SWAT team, after holding police at bay for more than three hours.

He was due in an Indio courtroom Feb. 11 for a trial-readiness conference.