Photos: $20 Million Worth of Drugs, Weapons Seized in LAPD Bust

A 24-year-old LA resident, along with three others, working in a marijuana oil processing facility in the downtown area were arrested in a major drug bust, the Los Angeles Police Department announced Thursday.

The bust came after a complaint led to an inspection last month, LAPD said at a news conference.

The total net worth of the drugs was estimated to be $20 million.

See photos of the bust below. 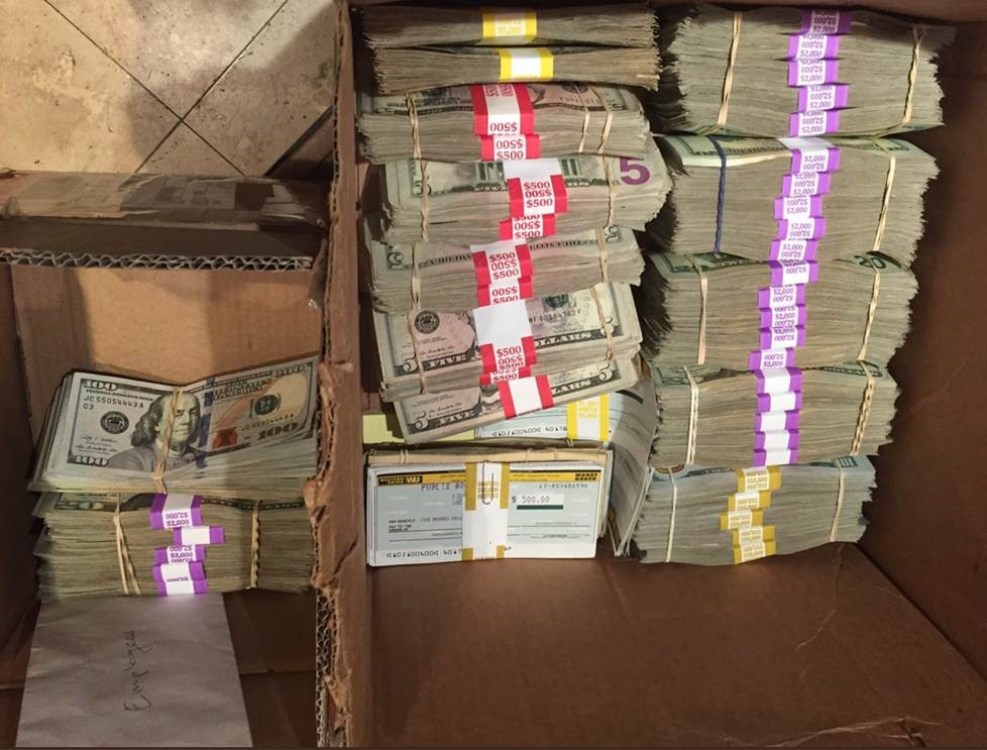 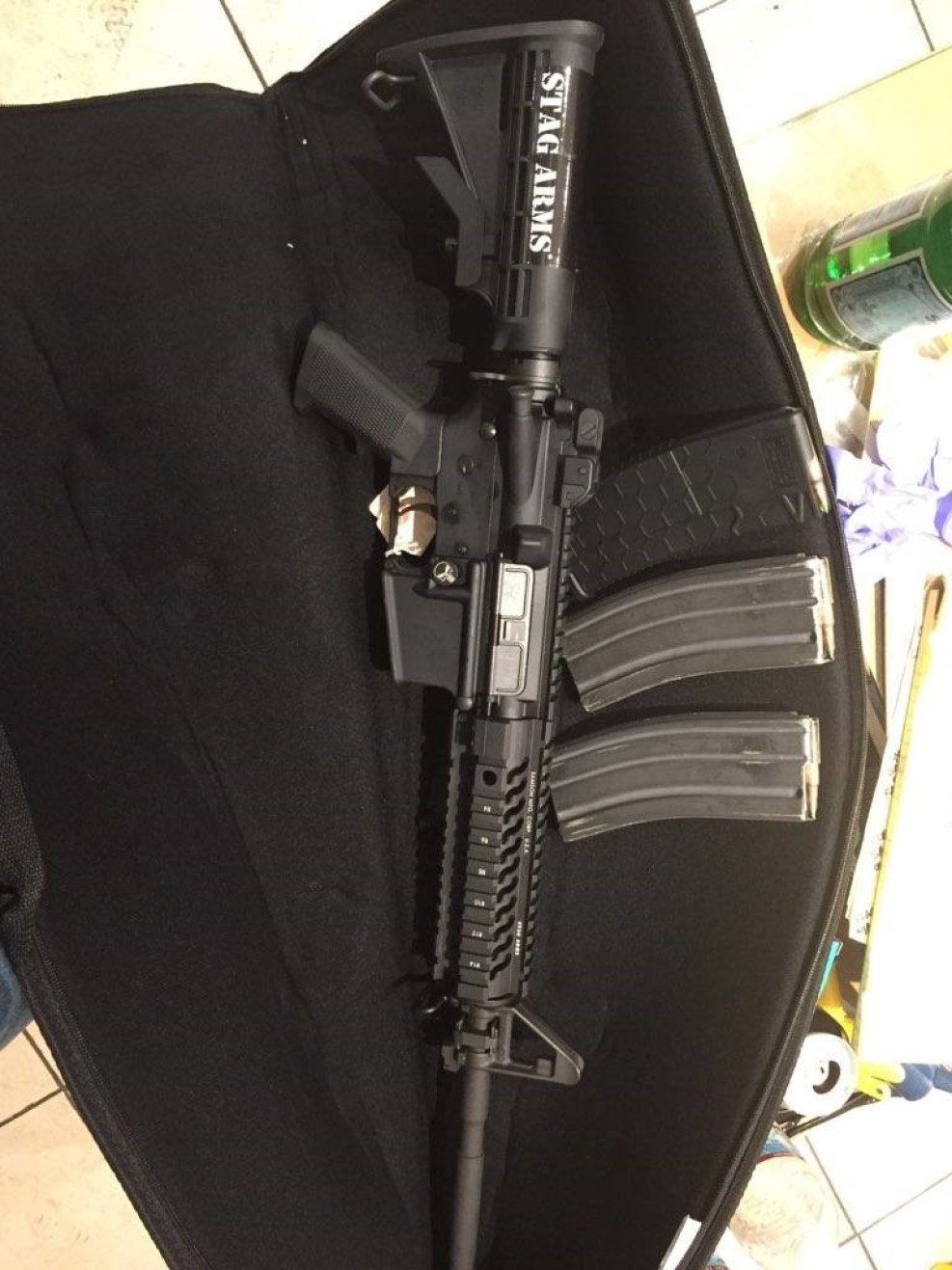 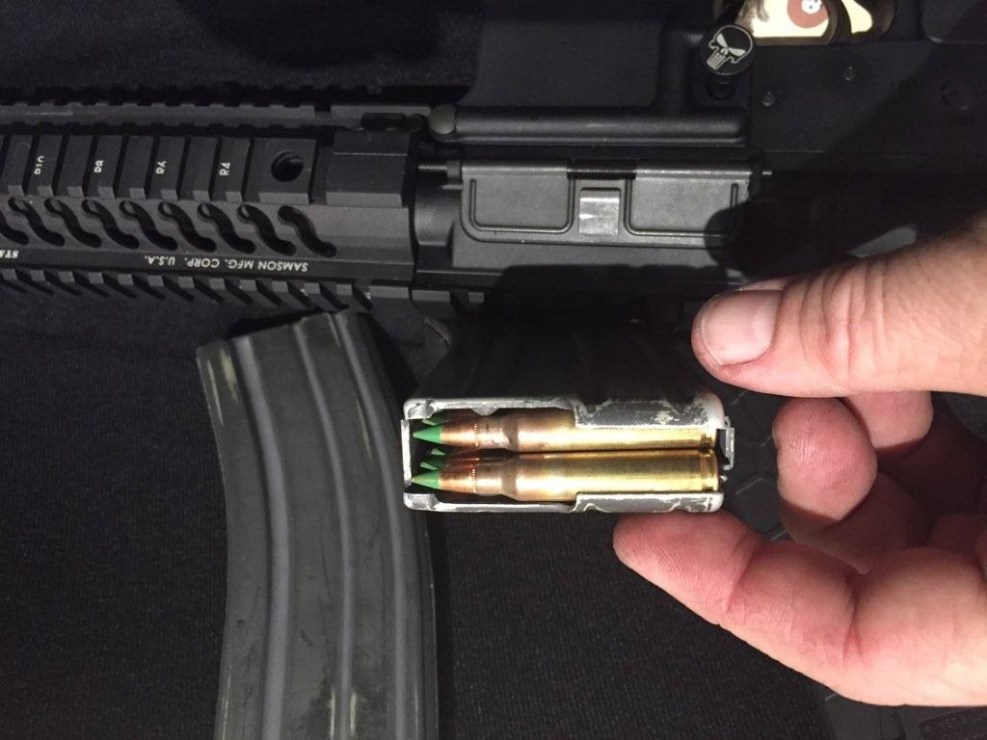 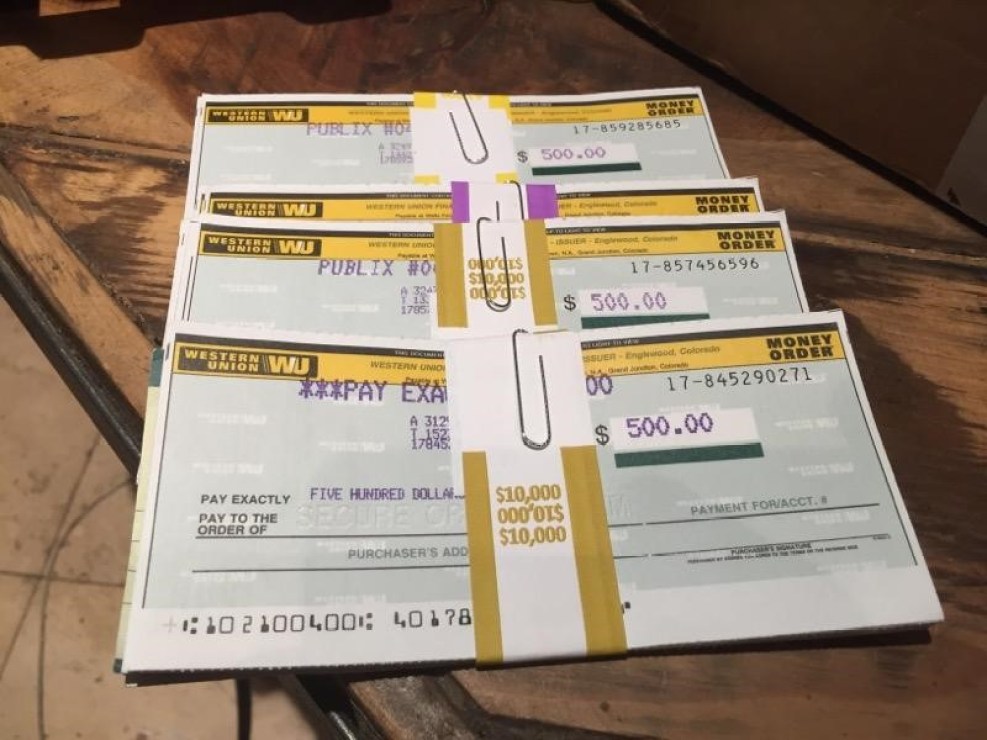 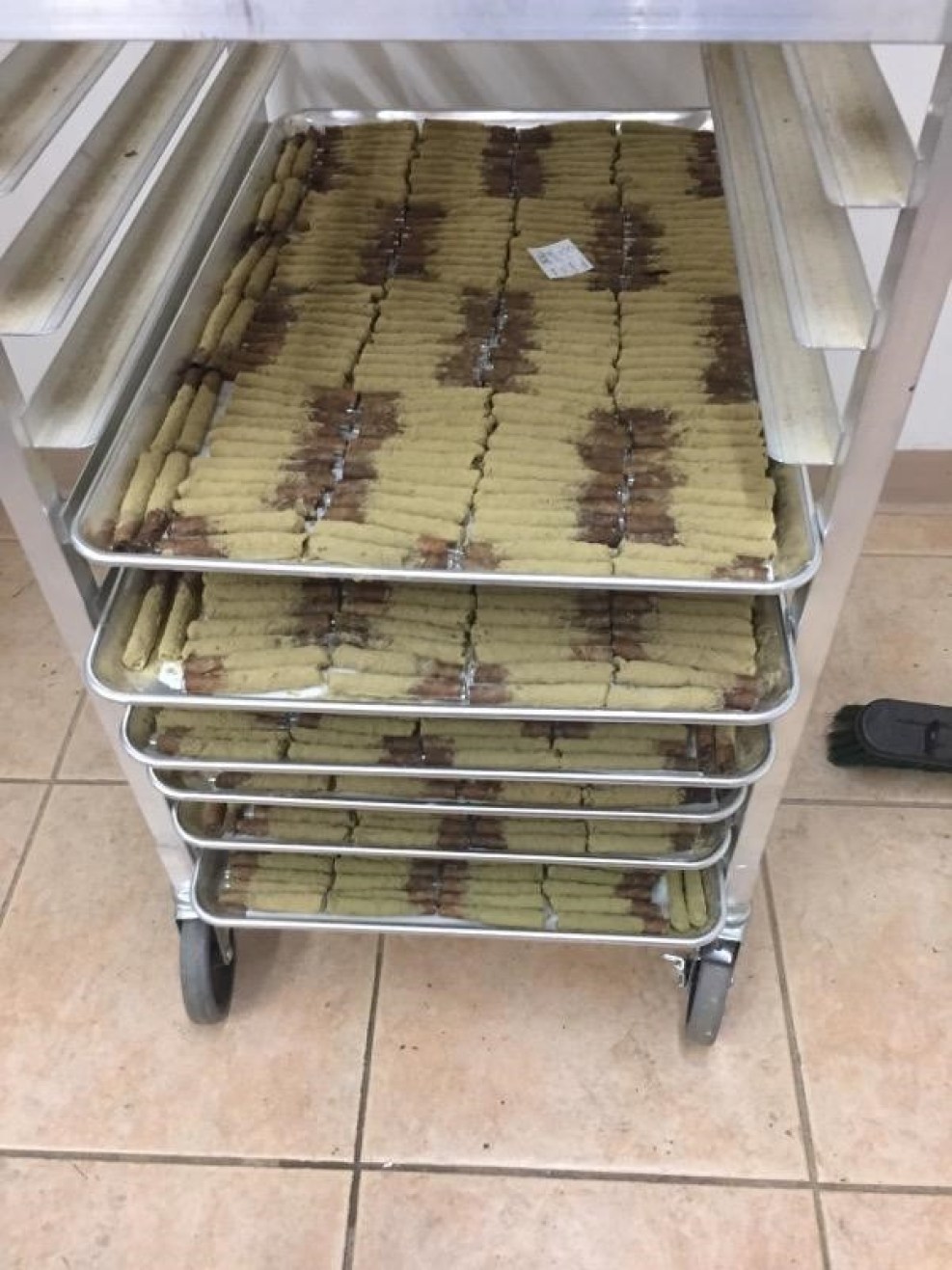 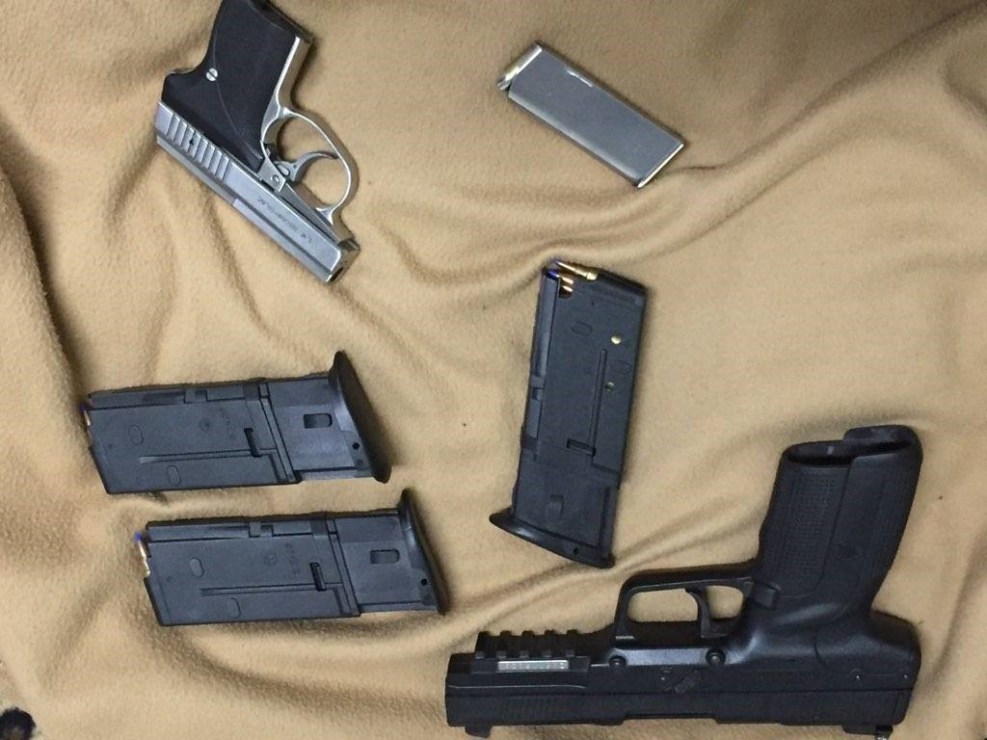 Weapons, including one that may have illegal ammunition, were also seized in the drug bust, police said Dec. 20, 2018. 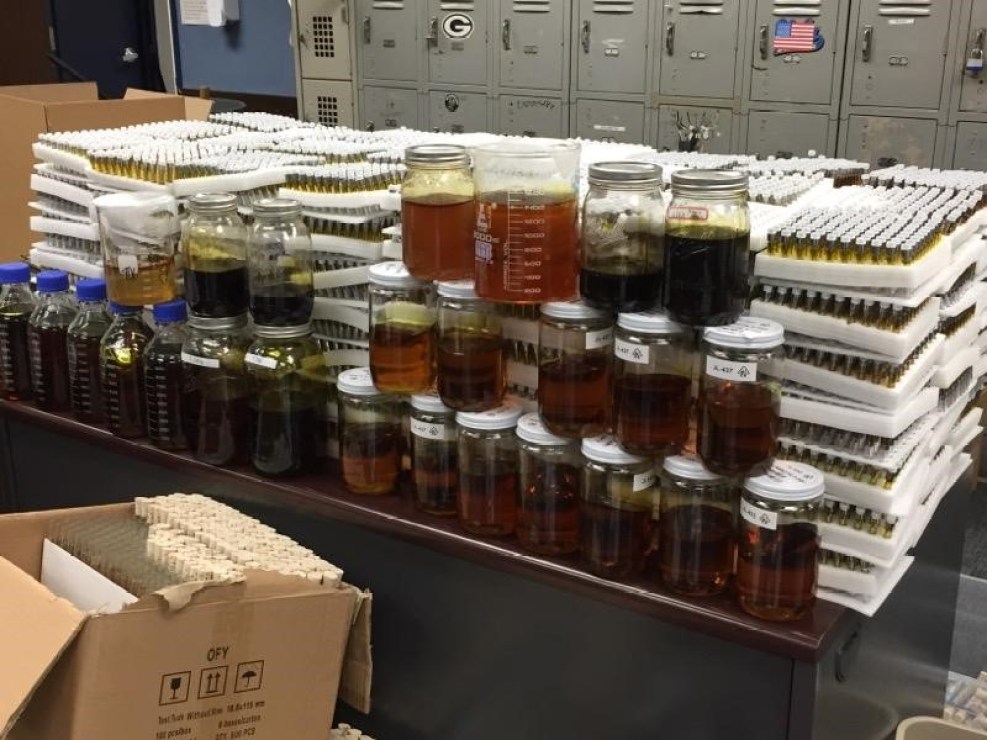 Honey or has oil was seized as part of a major downtown LA drug bust, police announced Dec. 20, 2018. 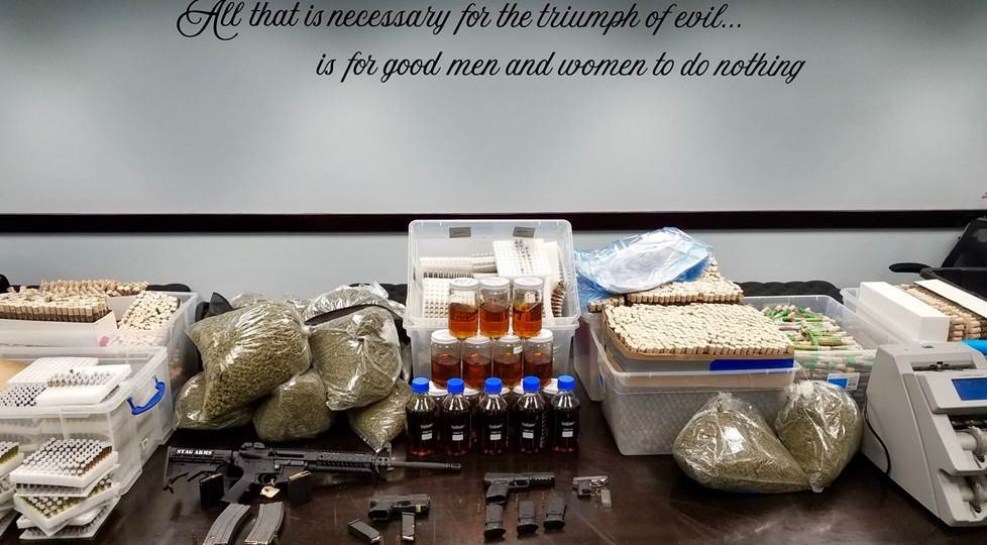