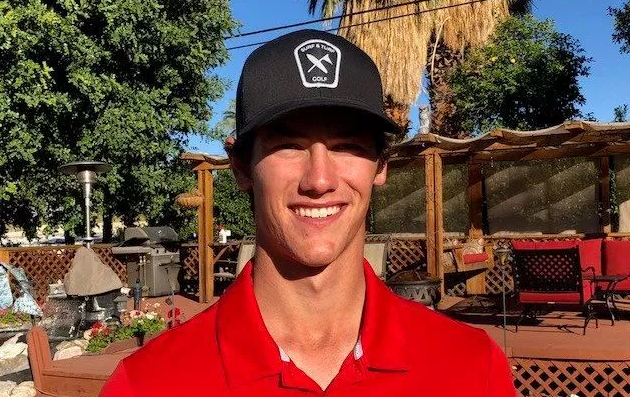 Reiter, who plays golf for the University of Southern California, will return again this year on his second straight sponsor invitation to compete against PGA TOUR professionals in the tournament as an amateur in order to maintain his collegiate eligibility.

Reiter, currently a Freshman at USC, made headlines last year when, at age 17, he was one of just four Americans to make the cut at the Australian Open.

As a junior, Reiter won the CIF/SCGA Southern California Regional Championship earning him a spot in the California State High School Championship.  He also led his high school team to their first ever CIF state tournament. Earlier this week Reiter set the course record at The Palms in La Quinta with a score of 63.

“Charlie is a special talent and great young player with a bright future. Making the cut at the Australian Open last year and almost making the cut at the 2018 Desert Classic showed golf fans what he can do,”said former PGA TOUR player Jeff Sanders, the Desert Classic Executive Director. “I encourage the local community to come out in a big way and support Charlie again this year. He can really play.”

“It’s my dream to play on the PGA TOUR and I am grateful for this tremendous opportunity to test my game against the best players in the world in my own back yard,” said Charlie.

Daily tickets to the Desert Classic presented by Workday are ONLY $30 and include admission to the Desert Classic golf tournament, Desert Classic Concert Series and three on course hospitality venues: the Michelob Ultra Beer fore Birdies on 16 green/17 tee, Casamigos Club 17 on the”Rock at Alcatraz” 17th green and the 12,000 Square foot Albertsons Vons Fan Pavilion situated perfectly behind the 18th green.