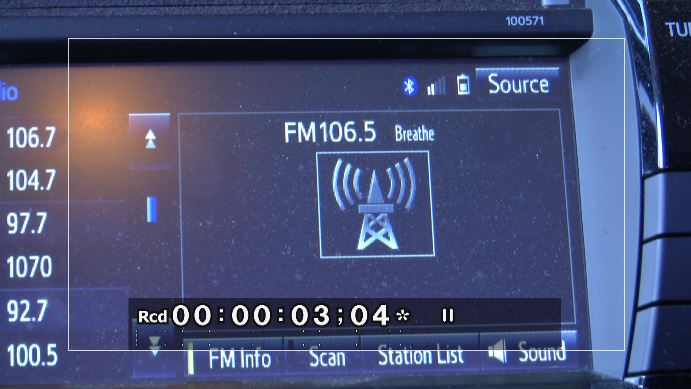 A new radio station catering to the LGBTQ community in the Coachella Valley hit the airwaves for the first time Wednesday night.

The call letters are KGAY or “K-GAY” and the station aims at providing LGBTQ content to the desert community.

You can find it on 106.5 FM radio. Paula Abdul, Bruno Mars and Anita Ward are just of few musical artists the station features on their playlist. Music to get you moving.

“I describe it as fun. I describe it as completely reminiscent to times long gone and yet times we haven’t had. It’s a fun station. I encourage everyone to give a listen,” said Hartman.

The station will operate under non-profit QChella Media Corporation and will feature LGBTQ ideas, news and community based content including an on-demand podcasting platform.

The vision for KGAY came about last year. Hartman says he came up with the idea after noticing a shortage of accurate and supportive LGBTQ media content and an increase in homophobia and discrimination against members of the LGBTQ community.

“We want to bring the ideals that we believe in to the media. So inclusiveness, togetherness acceptance. All things that we can do and show in our media. Uplifting. Something we’re currently not seeing in the mainstream media,” Hartman said.