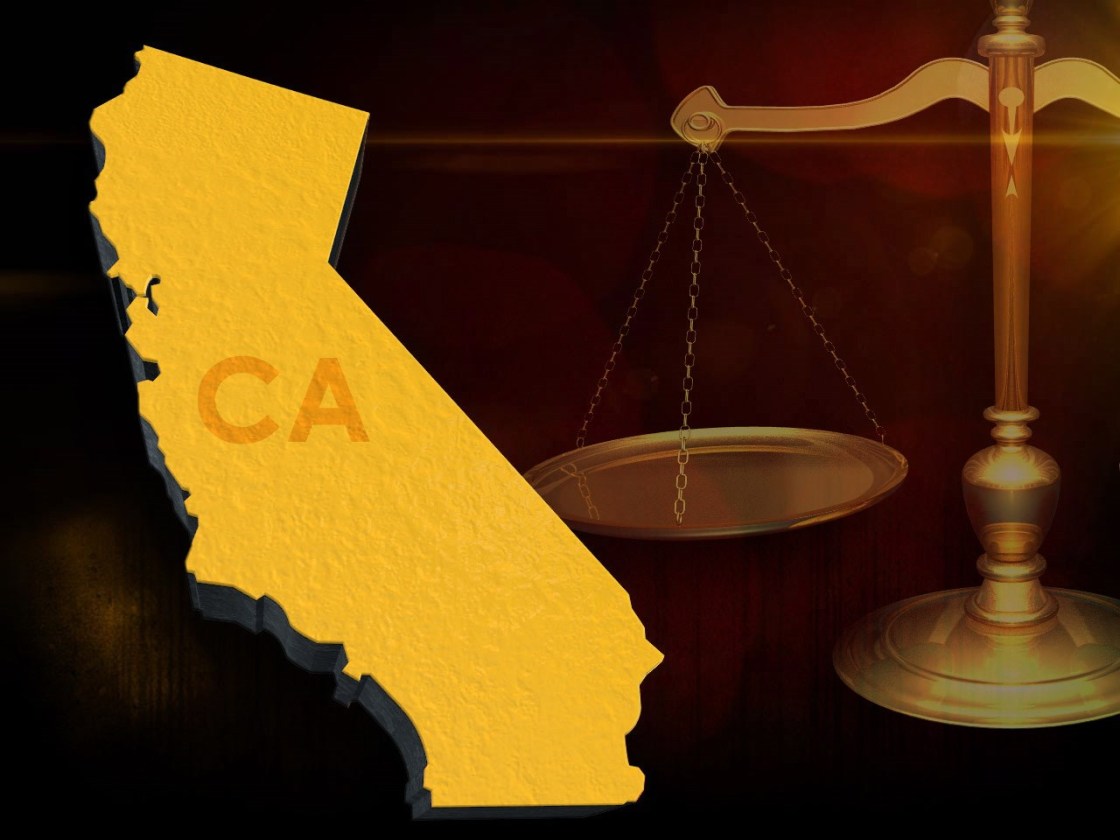 The new year is almost here and with it will come hundreds of new laws that will affect Californians from gun owners to pet owners.

The high number of gun deaths in the country led Governor Jerry Brown to raise the minimum age from 18 to 21 years old for gun buyers.

Mark Wasserkrug is the owner of Gun of Distinction and agrees with the new law to raise the age to buy a gun.

He said, “The maturity of young people these days don’t seem to be the same as it was 20 years ago.”

However, he worries stricter gun laws will soon follow and affect his business, he said he is taking preemptive actions and close his shop after 13 years in business.

Wasserkrug said, “Do I want to deal with additional gun laws that would impact my industry in a way that would result in diminishing sales, I don’t want to do that.”

Other gun-law changes come in the form of Assembly Bill 3129, it will ban a person for life from owning a gun if convicted with a misdemeanor domestic violence, previously it was a 10-year ban.

There will also be changes to the state’s criminal justice system, 12 years of age will be the new minimum age for prosecution in juvenile court unless the crime is severe, such as murder or rape.

Also, children under 16 will no longer be tried in adult court.

But 2019 will be a good year of business for home-cooks. Assembly Bill 626 now legally permits home-cooks to sell from home.

Nieves Flores sells homecooked meals from her house, she said the new law will benefit her and her pocket. She said, “To own a business you need a lot of money and I don’t have that, I’m an older woman I am 75 years old but I love cooking and I live from the money I make.”

Also in the new year, judges may now decide who keeps the family pet between couples going through a divorce.