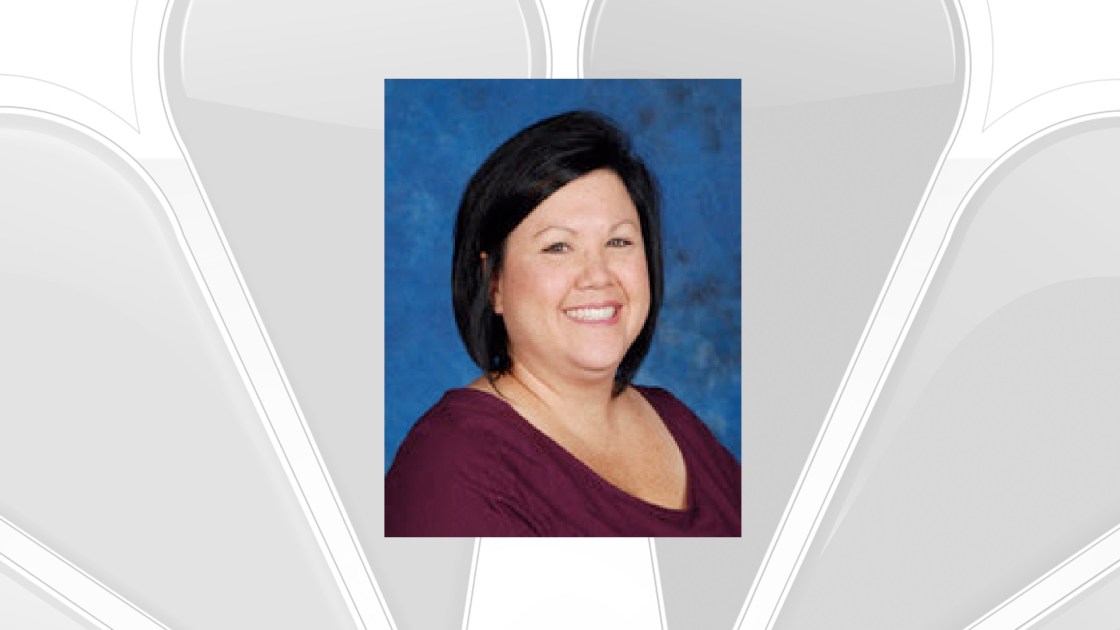 A Desert Hot Springs High School clerk who stole nearly $350,000 from the school over the course of 16 years pleaded guilty to an embezzlement charge and will be on probation for the next five years.

Deneen Kuhlman’s probation terms include wearing an ankle bracelet for 180 days and fully paying back the missing funds.

The 48-year-old Desert Hot Springs resident took $346,731.77 while working as a financial clerk at the campus, according to court documents. The embezzlement went unnoticed until late 2017.

The discrepancy in funds triggered an email from Kuhlman to Desert Hot Springs High School principal George Bullis in December 2017, in which she admitted taking the money “due to financial `woes’ at home,” according to an arrest warrant declaration.

An apparently guilt-ridden Kuhlman explained to Bullis, and later to Desert Hot Springs police, that when money came in, she would keep some of it for herself and deposit only part of the funds into the bank, the declaration states. When the bank statements came in, she would adjust the documents before sending them on to the school district, using a word document on her work computer to falsify the statements.

According to Kuhlman, the embezzlement began when an unknown person took up to $50,000 from the school’s unlocked safe. Kuhlman said she forged documents to cover up that person’s theft, and after finding it relatively easy to conceal the missing funds, decided to take “a couple hundred dollars here and a couple hundred dollars there” to ease her financial hardships.

“Kuhlman said it went `on and on’ and said if she’s going to go to jail anyways, what’s another $500.00,” according to the declaration, which said she admitted the thefts grew “completely out of control.”

Kuhlman, who had not been slated to appear in court until next week, entered her plea on Wednesday.