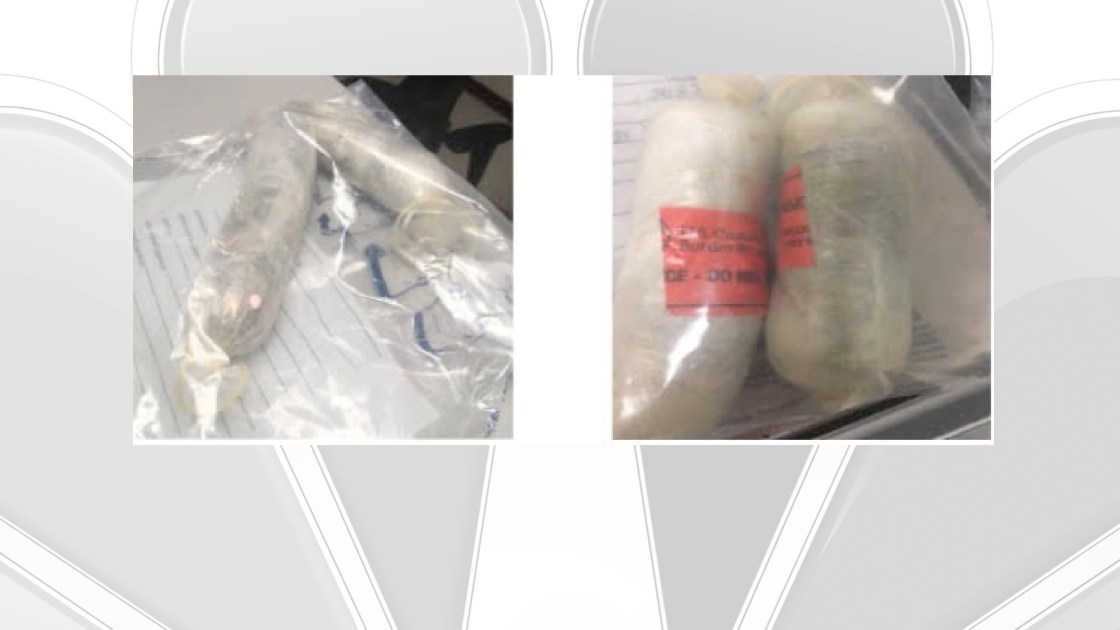 The incident occurred at approximately 8:30 a.m. when a 36-year-old woman driving a maroon 2015 Chevrolet Camaro accompanied by two passengers, a 27-year-old woman and a 37-year-old man approached the checkpoint. A Border Patrol canine detection team alerted to the  vehicle.  Agents sent the vehicle to secondary inspection for further investigation.

While in secondary inspection, Border Patrol agents discovered the females had the suspected narcotics hidden on their person. One female had two small packages secreted internally and the other had two similar packages on her body hidden underneath her clothing. Agents determined that the substance was consistent with the characteristics of methamphetamine.

The total weight of the methamphetamine discovered was 0.720 pounds, with an estimated value of $23,040.

“Body carrying is a smuggling tactic that our Border Patrol agents are well aware of and have seen before,” said Chief Patrol Agent Gloria I. Chavez. “This tactic can be especially dangerous if the packages break and the body absorbs the narcotic.”

The female driver and two passengers were all United States citizens. After arrest, the trio was turned over to the High Intensity Drug Trafficking Area team (HIDTA) for further investigation.