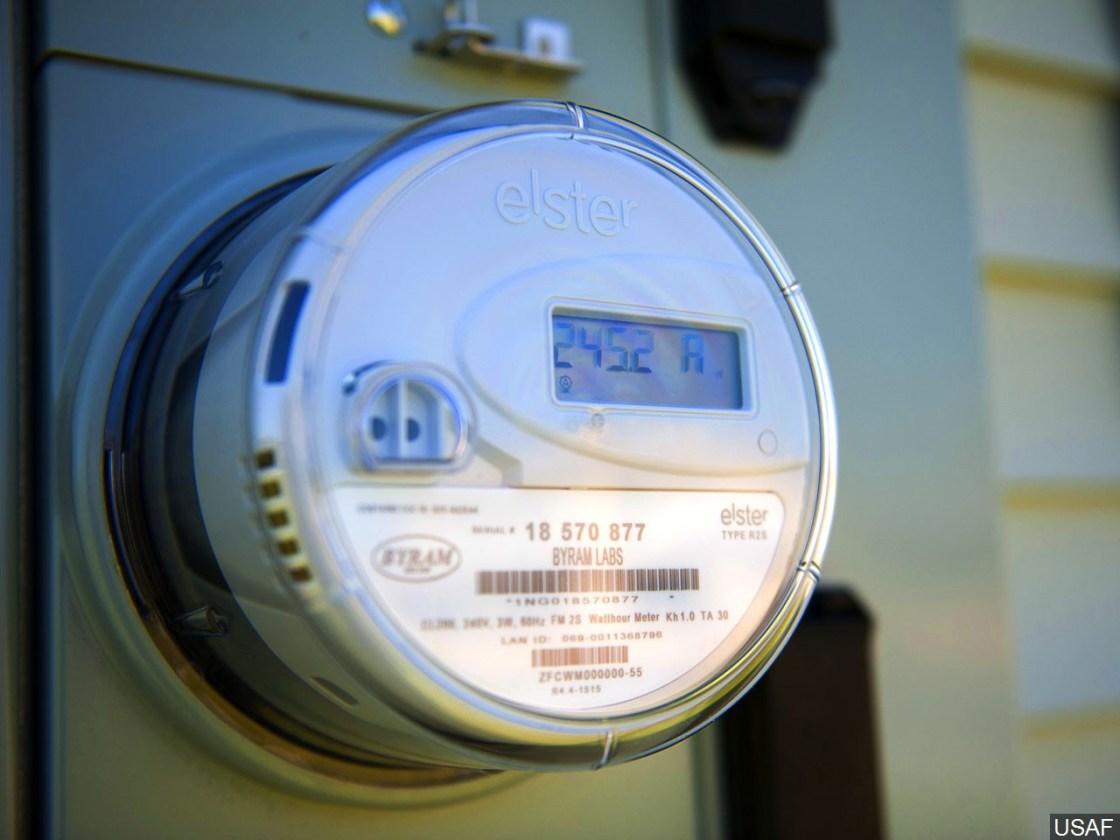 Millions of Southern California Edison customers will soon see a change in their electric bills, as three large electric utilities in the state will begin to charge more for electricity during peak hours and less when the demand is not so great.

The new electricity rates in California may lower energy bills for some who can work around the incoming changes, while solar customers may see less short-term savings.

Jessica Lim is the Principal Manager Product Management for Southern California Edison. Lim said residential customers will be switched from a standard tier rate plan to “time of use” rates.

“There’s an abundance amount of clean energy during the day and so that has caused the peak time to go from the afternoon to more of the evening time,” Lim said. “The demand is during the evening and if a customer can shift their energy usage away from 4 PM to 9 PM, then they can take advantage of the lower cost during the day.”

With more people changing to renewable energy sources the peak hours of electricity usage changed from the afternoon to the evening hours.

In a time of use plan from Southern California Edison, peak hours of electricity usage begin at four in the afternoon and end at nine at night. During those five hours of “On-Peak” energy will cost 40 cents per Kilowatt, while other times of the day it is 22 cents per Kilowatt.

Nate Lewis at Renova Energy said solar customer will still save long-term, but the immediate changes will have an impact.

Lewis said, “It’s going to allow people who are home all day to enjoy some very cheap electricity.”

The lower cost of electricity means solar power will be bought back into the grid at that lower price, while the cost of energy almost doubles when the sun’s own and solar panels are not producing energy.

Lewis said, “That’s when everyone gets home and that’s typically when the highest usage is but it’s also when a lot of the solar systems are turning off, the sun is going down so we are not in prime production hours.”

The customers from San Diego Gas and Electric will make the switch on March, while residents under PG&E and SoCal Edison will have the option to switch in October 2020.

Customers can always retain their current tier program and not make the switch at all.