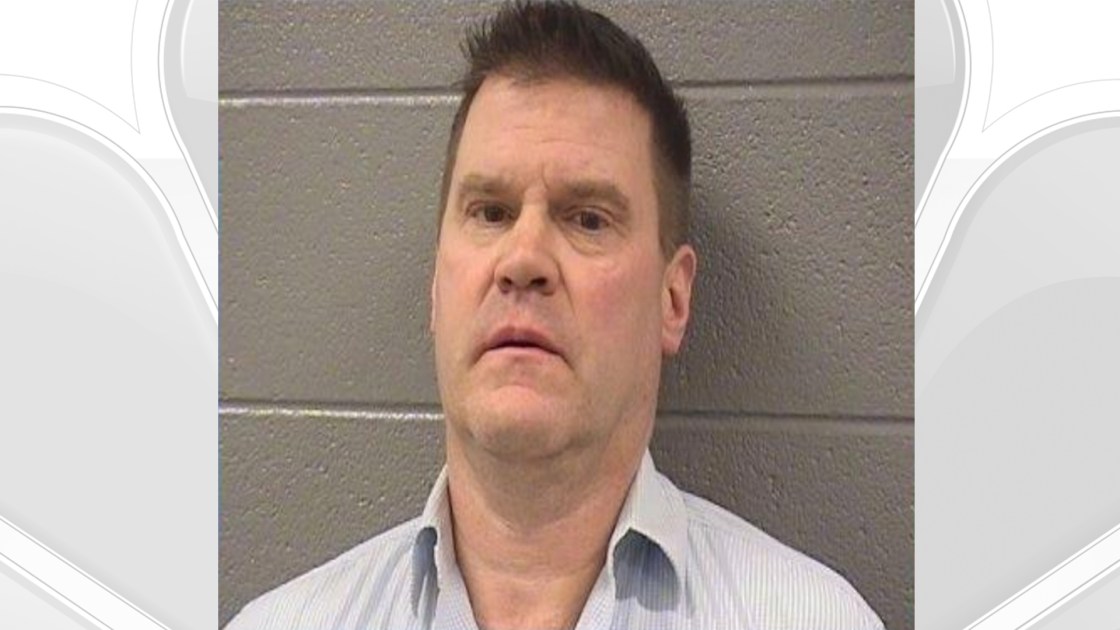 FBI personnel Thursday were assisting counterparts in Chicago in the search for a registered sex offender convicted of a home invasion attack who may be traveling in Southern California.

Joseph Kopacz, 54, was convicted Nov. 8 on state charges of committing a home invasion attack in October of 2018 in Cook County, Illinois.

“Kopacz attempted to sexually assault a victim who had been asleep in the home during the home invasion,” spokeswoman Laura Eimiller said from the FBI’s Los Angeles office. “(He) is believed to have been in contact with associates in Riverside County and may be traveling in Southern California.”

Kopacz, a registered sex offender, was convicted in absentia after fleeing while on bond during his trial, Eimiller said.

He was charged by federal authorities in December with unlawful flight to avoid confinement once it was determined he had left Illinois.

Kopacz is white, 6 feet 1 inch tall, 190 pounds with brown hair and eyes and a scar on his lower right arm.

A reward of up to $5,000 is being offered in exchange for information leading to Kopacz’s arrest.

Anyone with information regarding Kopacz’s whereabouts was urged to contact their closest FBI office or the FBI’s Chicago Field Office at (312) 421- 6700.