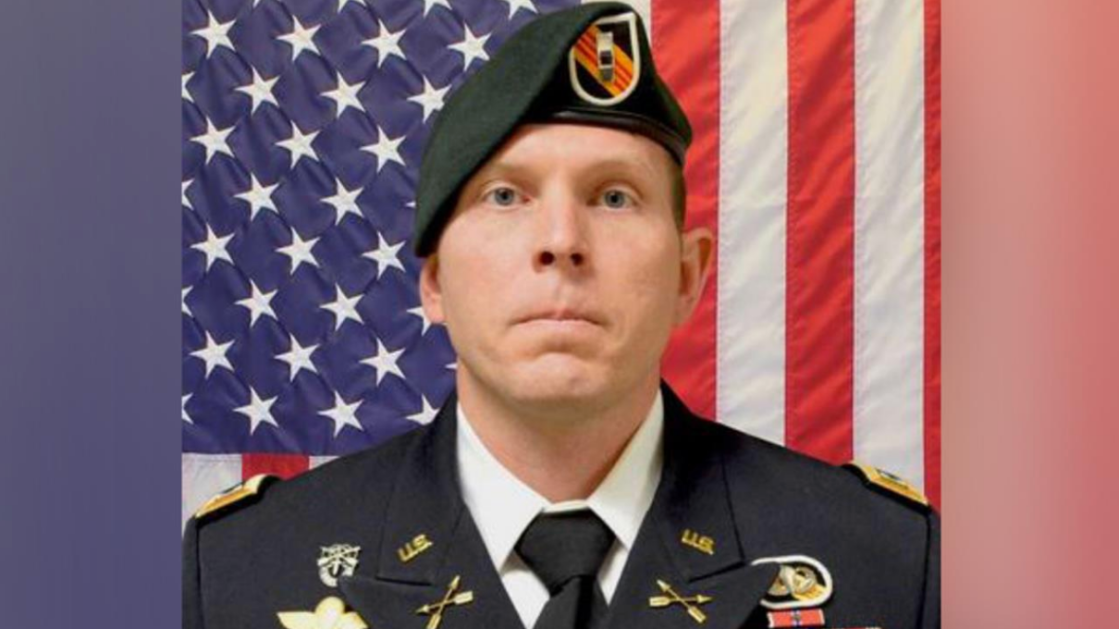 A Florida soldier who was a member of the U.S. Army Special Forces and served in six overseas combat tours was killed in a terror attack in Syria on Wednesday.

Chief Warrant Officer 2 Jonathan Farmer, 37, of Boynton Beach, Florida died of wounds sustained during an attack in Manbij, Syria, on Jan. 16, 2019, according to the U.S. Department of Defense.

He attended One Station Unit Training at Fort Benning, Georgia in 2005 followed by the Special Forces Qualification Course.

He graduated in 2007 as a Special Forces Engineer Sergeant and was assigned to the 5th Special Forces Group (Airborne), where he remained throughout his career.

Farmer was selected to attend the Special Forces Warrant Officer Candidate School, where he earned his commission in 2016. Following graduation, he was selected to serve as an Assistant Detachment Commander.

Farmer is survived by his spouse, four children, and his parents.

Funeral arrangements have not been announced.