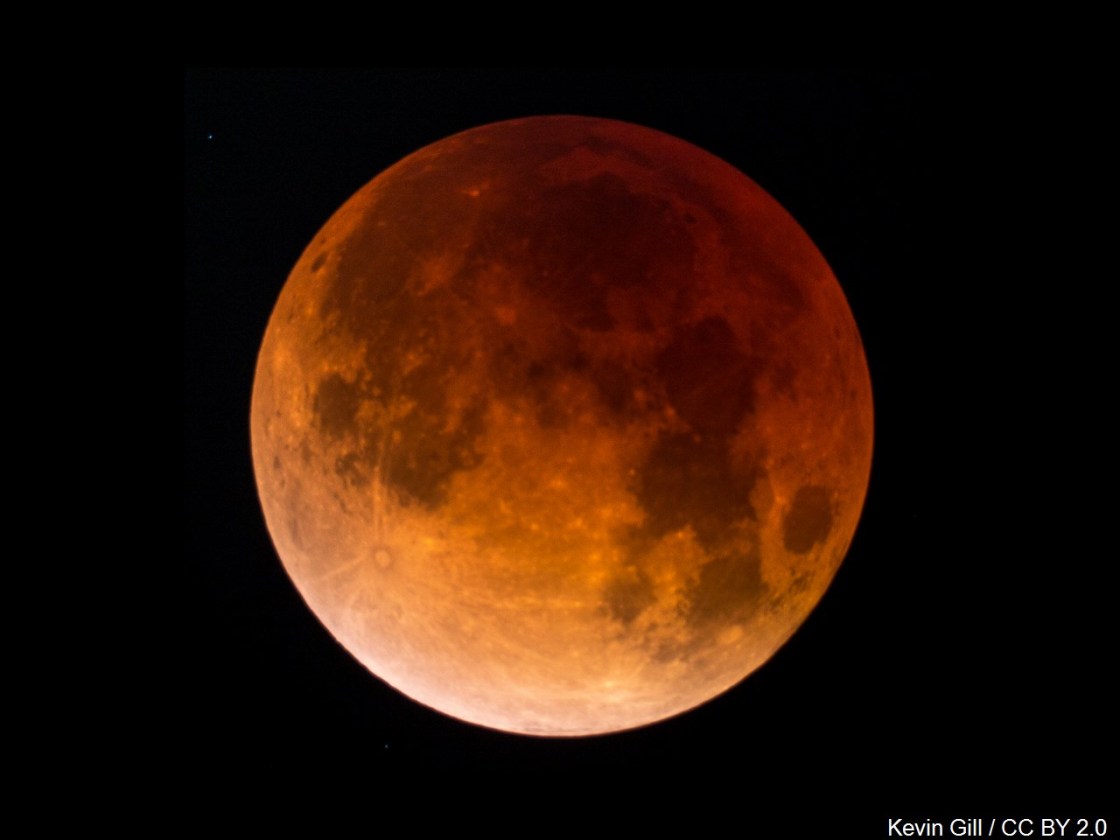 What You Need to Know for Sunday’s ‘Super Blood Moon’

If you get a chance, look-up at the sky Sunday night as for more than an hour, people in the United States will have the luxury of witnessing the only Super Blood Moon of the year.

The astronomers in NASA as well as a local astronomer at the Rancho Mirage Observatory, Eric Mclaughlin, said we will have a front row seat to a total lunar eclipse if the weather permits.

The show begins after 6:30 PM with the “Penumbra”, that is when the Earth will begin to cover the moon from the sun.

Around 7:30 PM is when the partial eclipse begins with the shadow from the Earth giving the illusion of a taking a bite out of the moon, but fast-forward an hour.

McLaughlin said, “Right around 8:40 is when totality will begin when the moon is completely covered with the Earth’s shadow at that point the moon will be noticeably a reddish color.”

The moon will also appear about 14% larger making it a “Super Blood Moon”.

But there is even more news coming from the Milky Way, astronomers are now finding the rings from Saturn were not always a part of the planet.

Also, China makes history by becoming the first nation to land on the far side of the Moon. China’s Space Agency is exploring new territory, as well as growing cotton that is seriously out of this world with humankind’s first biological experiment on the moon.

Locals who want to experience the lunar eclipse do not need special glasses or equipment, simply step outside once the sun goes down.