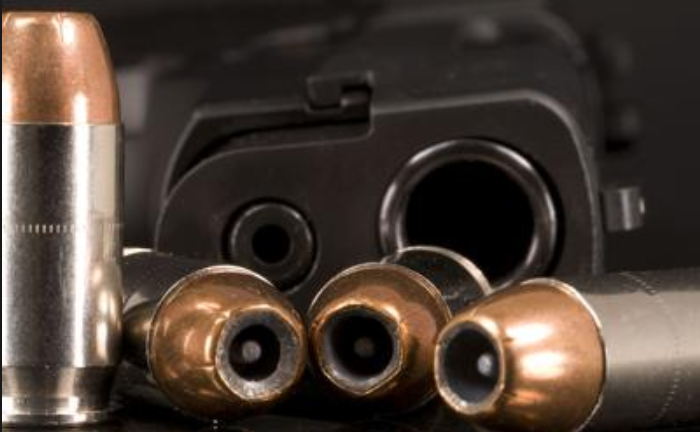 Four men were arrested during a routine traffic stop for a carrying a loaded firearm earlier Thursday.

Daniel Salgado, 19, Raymundo Arias, 22, Edgar Gutierrez, 24, and 23- year-old Junior Sanchez were pulled over at 12:15 a.m. in the area of N. Palm Canyon and Tamarisk Road on Thursday for a vehicle code violation. “Officers approached the vehicle and observed four occupants and a handgun lying on the floorboard’,” according to the Palm Springs Police Department.

The police recovered the gun, which was loaded, after conducting a high risk traffic stop.

Gutierrez was found to be on parole, while Arias was on active probation in Riverside County. All four were detained and sent to Smith Correctional Facility in Banning.

Salgado, Arias, and Sanchez are all residents of Desert Hot Springs; Gutierrez is a resident of Cathedral City.