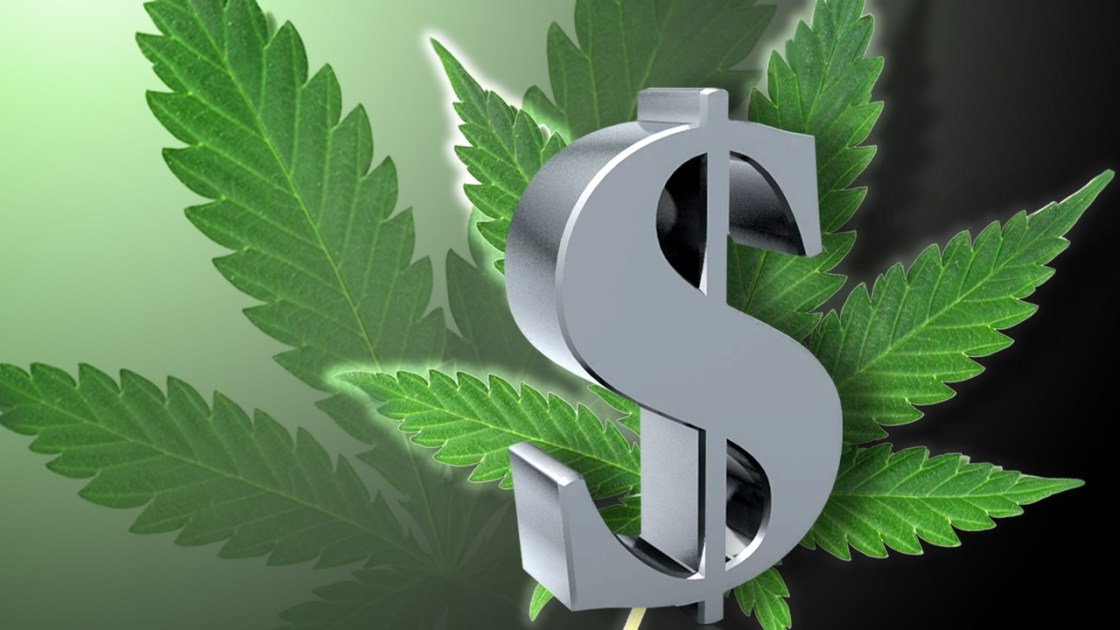 The sales of legal marijuana are not booming quite like state lawmakers had hoped, the tax revenue from last year is far less than expected and now legislators consider tax reductions on retail cannabis sales as a way to sell more.

The money collected from cannabis retail taxes in 2018 was about $100 million less than what the state predicted, as it turned out, legalizing pot does not necessarily mean more sales.

Jonathan Godoy is the manager at Iguana Collective in Cathedral City. He said sales are not as strong as predicted, but this is not the only retailer with lagging sales. The entire state of California came $100,000,000 short than what state officials predicted in retail taxes, their solution is to reduce the taxes.

Godoy said, “Customers that come here they always complain because I know like you say you’re buying a product and it’s $20 and at the end, it comes out to $40 something dollars.”

Newly introduced legislation at the state capitol proposes to reduce the state’s sales tax of cannabis retail sales from 15% to 11% as an incentive to drive up prices.

However, the Chief of Communication for the Bureau of Cannabis Control, Alex Traverso, said the high taxes is not the only reason for the lower sales.

Traverso said, “Sixty-five percent of cities in counties in California still don’t have any commercial cannabis ordinance which obviously makes licensing slow for us and also makes sales revenue and the tax revenue a lot slower than anticipated.”

Still, even if counties are slow in regulating cannabis, dispensaries like Iguana Collective are still seeing a decline in customers.

The state’s cannabis agency is planning to increase efforts to reduce illegal sales. While Godoy said the company is beginning to venture onto other areas of the industry as it will be hard to survive solely as a retailer.

He said, “We start our own cultivation, distribute for our selves.”

State lawmakers are also reducing expectation in pot revenue for this year, as last fiscal year’s projections were $630,000,000, now the projection is $355,000,000 in retail taxes from cannabis.