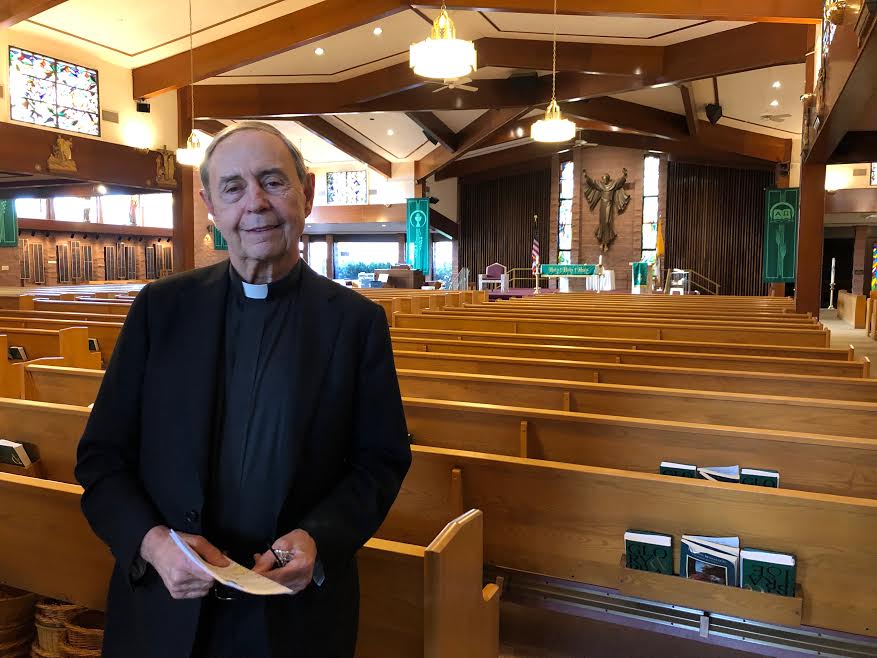 A new report alleges that 84 San Bernardino diocese priests have been included in a list of sexual assault perpetrators. Today NBC Palm Springs spoke to Monsignor Howard Lincoln that report that not only exposes over 80 potential abusers, but it also shows that over a dozen priests who are accused of sexual assault served right here in the Coachella Valley (and it’s surrounding areas).

“Devastating. Simply  devastating. He destroyed us. Destroyed our faith,” said Manuel Vega, a survivor of sexual abuse by clergy.

Mike Reck, an attorney for the Jeff Anderson & Associates firm is appalled that these numbers had not come out sooner.

Out of the 84 priest names that were released thirteen served right here in the Coachella Valley and surrounding areas. This is something that Monsignor Lincoln is still trying to wrap his head around.

“We believe that we dealt with all of those cases. Our diocese did not transfer priests. We did not move priests once they were credibly accused. And virtually all of these cases, with the exception of one happened prior to 2002.”

Moreover, while 53 of the 84 priests in the Anderson report are believed to have passed away, that status of 31 publicly accused priests remain in question: whether they are alive, dead or serving.

“We challenge all bishops throughout this country and throughout the world, to make child protection the priority and to no longer keep this information secret. To no longer protect reputation,” said Reck.

However, at the end of the day, Monsignor Lincoln says this is not a time to lose sight of what is important. In this case justice and, of course, children’s safety.

“The protection of kids is absolutely our number one priority and we believe that the safest place for your kids to be right now is in the Catholic church. They’re God’s unique and loving creation and it’s our responsibility to take care of them.”

The diocese of San Bernardino has only existed since 1978, so any abuse that occurred in the area before then was technically a part of the San Diego diocese. Monsignor Lincoln also encourages all victims to come forward to either church leaders, friends and family, or police.