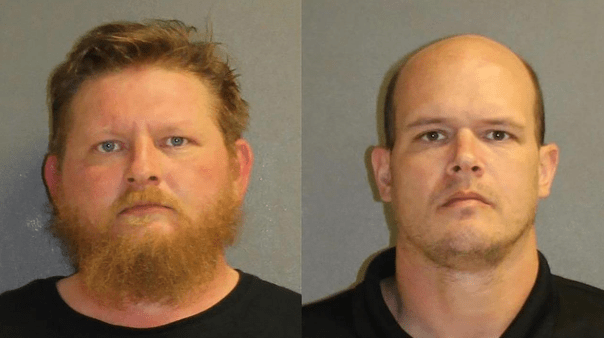 A Ormond Beach man was arrested on Tuesday after detectives discovered a series of text messages containing a plot to groom and rape a 3-year-old child.

Worster was arrested in January on charges including possession of child pornography.

That case prompted the discovery of texts on Worster’s phone.

The 3-year-old victim and her mother had moved into Worster’s apartment on Hand Avenue in December.

The victim soon told her mother Worster had touched her.

On Dec. 17, Worster was taken to a hospital after an apparent overdose and the victim’s mother found his phone.

That’s when she discovered a text message thread with someone named Lafe and a description of a plan to groom and rape the 3-year-old girl, whether she was conscious or not.

“Gotta take this opportunity while I can at my age who knows when something like this will land in my lap again” Worster reported told Best in a text message.

The State Attorney’s Office notified a sheriff’s detective of Best’s involvement in the case and the sheriff’s office took over.

Detectives executed a search warrant at Best’s home and discovered what appeared to be child pornography on his cell phone.

The sheriff’s office said Best lived in a home with two people who have a child who is around 20-months-old. It is not believed at this time that the child was a victim of any abuse.

Best was arrested and taken to the Volusia County Branch Jail where he remains in custody without bond.