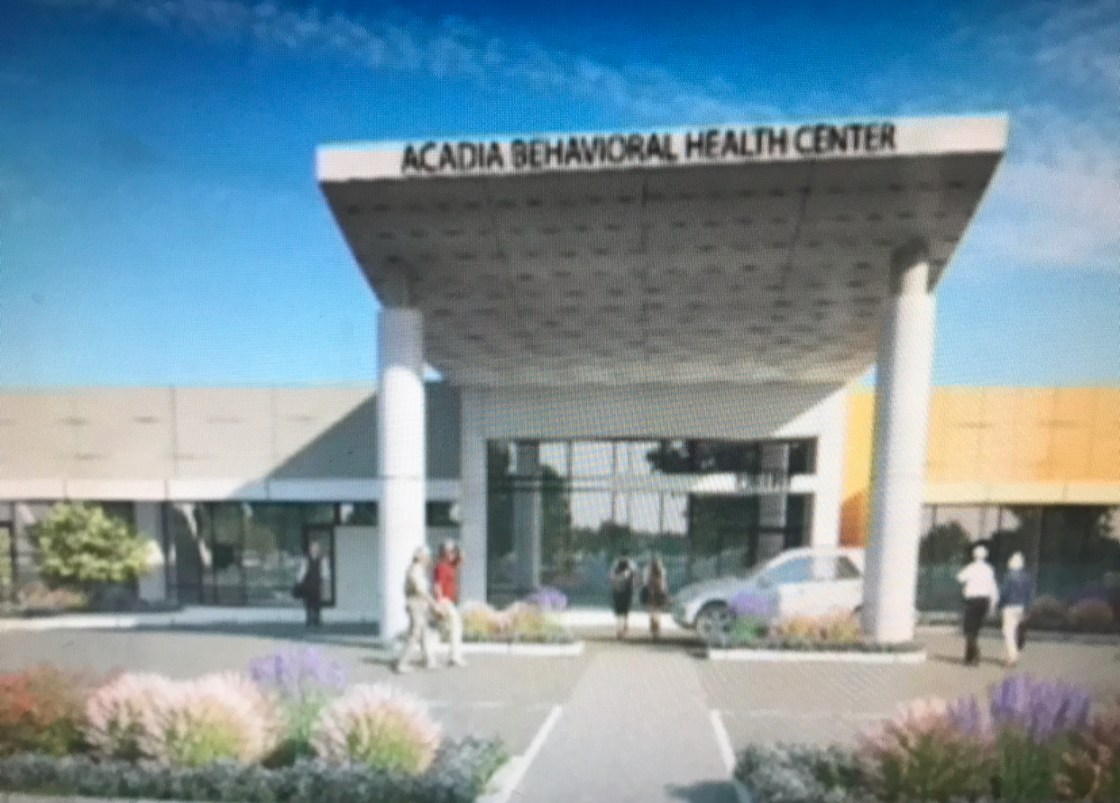 After listening for hours about the pros and cons, the Indio City Council unanimously approved the 40 million dollar Indio Behavioral Health facility on Wednesday night.

The applicant: Arcadia healthcare out of Tennessee. Representatives showed renderings of the project and made the case on why the facility near John F. Kennedy Memorial Hospital is needed and why residents should not be worried about having a mental health facility built near their homes.

Despite assurances they would have state of the art security, extensive release reviews and 24 hour care, some residents remained unconvinced and voiced concerns.

“So all of the noises and hoopla that goes on is going to radiate into my property,” said another Indio resident who said the facility was too close to homes.

“The homes are right there, if I had a granddaughter wanting to ride her bike, I couldn’t let her out,” said another Indio resident.

Many spoke in support of the project saying it’s desperately needed because residents have to travel dozens of miles to get mental health treatment and the county facility doesn’t meet their needs.

Linda Evans, chief strategy officer with the Desert Care Network and the Mayor of La Quinta attended the meeting and says she was impressed at how thoroughly council members weighed the decision.

Evans says she sees firsthand the need for this center, “All of our hospitals recognize a strain in the emergency rooms for patients that need mental care and we just have a severe deficit here in our desert hospitals.”

Evans says this facility will also bring over 200 good paying jobs and be great for the economy.

She agrees with the council’s decision and sees this as a win for the community, “This will be very good for our community it would truly change the health of residents in Indio and the entire Coachella Valley.