Another Councilmember Drops out Due to Districting 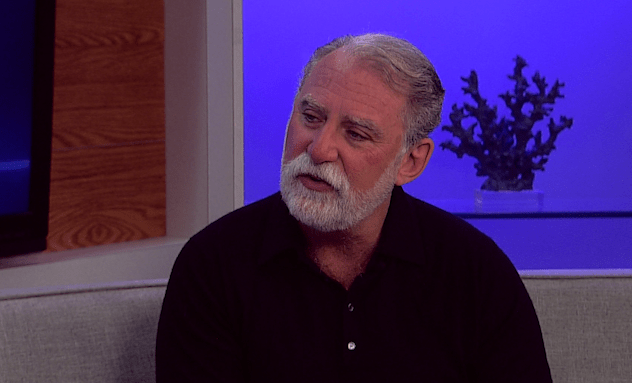 Roberts leaves his position of four years with no hard feelings towards the council but with feelings of frustration when it comes to the strategy he said is made for big cities, not Palm Springs.

“Things changed dramatically that turned my head around and the biggest thing was, of course, the city’s decision to go to districts,” Roberts said.

“Instead of thinking holistically of how to use city dollars and where to put money and what to spend on and where to save, we now have five individual districts competing for dollars,” Roberts said.

Every dollar promoting officials to trade votes, he said. Adding that the decision to move to districts was out of the council’s hands.

“We would have never chosen to do this, this was all based on a lawsuit that the city decided not to pursue because no city has won this lawsuit.”

Eventually, Roberts made the decision to move on. He said he doesn’t know if any other members will do the same but he did say diversifying the council could have been possible without districting.

According to Roberts, his vacant seat will most likely go to Geoff Korrs.

“I haven’t heard of anybody else running,” he said.

Despite his disagreements with districts, Roberts said the city is in good hands.

“I think we’re on a good trajectory. I think if the current council and future councilmembers stay sort of in the focus that they are now, Palm Springs will continue to be the great city that we get to enjoy,” he said.

The newly formed District 1 runs from Desert Highlands to Demuth Park. Grace Garner, a young lawyer, plans to run for this seat alongside other diverse candidates.

Roberts plans on spending his free time spearheading the restoration of the Plaza Theatre in downtown Palm Springs alongside former mayor Rob Moon.