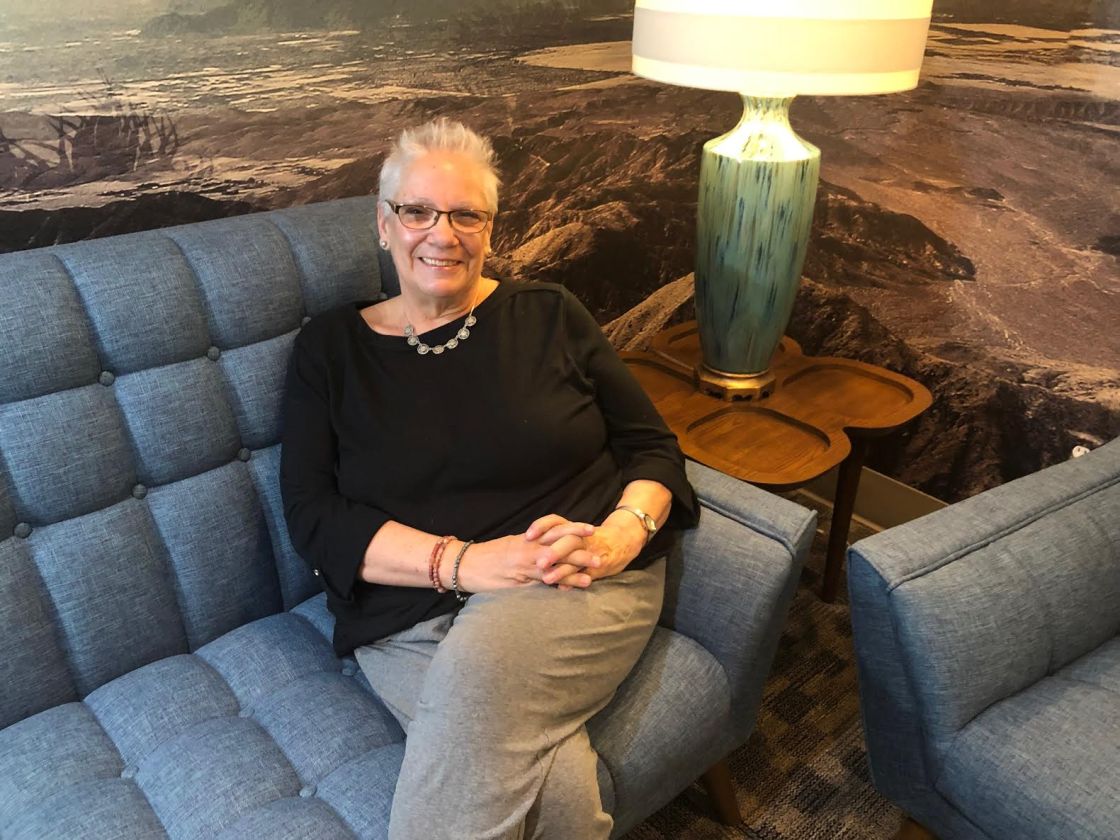 It’s a big day for Cathedral City. Today the council will decide how they will fill the position for late Mayor Greg Pettis. At this point, it all comes down to the process; whether the council will vote to appoint the next mayor, or roll out with a special election. Lynne O’Neill says, the decision should be obvious.

“The council has a decision to make,” Chris Parman, the Cathedral City Communication and Event Manager told NBC Palm Springs.

It’s decision on how the council is going to fill the vacancy for late Mayor Greg Pettis.

“They have a choice tonight to either appoint somebody to that vacancy or call for a special election,” he added.

The ladder would be a mail-in ballot election, that would happen in august. Plus, it would not be cheap.

A decision that Lynne O’Neill, a Cathedral City District 1 resident, says would be too costly.

“I would agree with the city attorney that it is too expensive and it involves too much time to have an election. I would also hope that the city council would make an appointment of someone who is consistent with the progressive legacy that Greg is leaving behind.”

Late Mayor Pettis made Cathedral City’s history by becoming the first openly gay mayor. He also played a pivotal role in the community.

“He is still all around us and what he left behind is a sense of a very diverse and cohesive community. That’s why it would be very concerning to me if there was a political maneuver to hijack his legacy and make an appointment that would be contrary to what his values were.”

Values Lynne says, will be upheld with the right representation.

“It’s important to us in District 1, that we have our own person on the council, who represents our interests, that we can contact and express our concerns to.

She also says, regardless of political affiliation, now is the time to let your voice be heard.

“This is a really good opportunity to participate in city government.”

If the council votes to appoint the next mayor, the public will have an opportunity to submit letters of interest for a candidate they see fit.