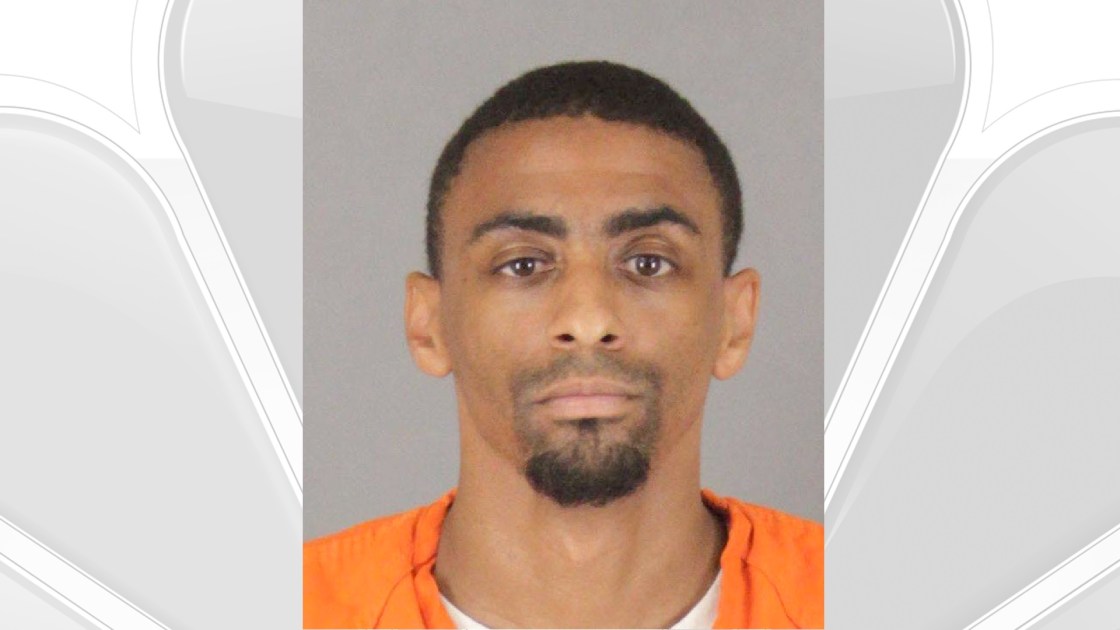 A Temecula man who ignited the 13,000-acre Cranston Fire south of Idyllwild pleaded guilty Thursday to two counts of arson and was immediately sentenced to 12 years, four months in state prison.

Brandon N. McGlover, 33, admitted the felony charges, as well as a sentence-enhancing allegation of causing damage to multiple structures as a result of an intentionally set fire.

Under the plea agreement, the Riverside County District Attorney’s Office dropped seven other arson charges against McGlover that were connected to a series of fires in the southwestern part of the county last year.

“The original charges filed against McGlover required proving to a jury beyond a reasonable doubt that he had a specific intent to burn structures, which the evidence in the case does not support,” District Attorney’s Office spokesman John Hall said.

Superior Court Judge Kelly Hansen certified the terms of the plea deal and imposed the sentence stipulated by the prosecution and defense.

McGlover was arrested within a couple of hours of setting the Cranston blaze in the San Bernardino National Forest.

According to investigators, the defendant was seen leaving the area where the Cranston Fire erupted along state Route 74, between Mountain Center and Hemet, just east of the U.S. Forest Service’s Cranston Fire Station.

Witnesses provided a description of the suspicious man and his vehicle to the California Highway Patrol, culminating in his arrest about 3 p.m. July 25 in the area of Old Newport Road and State Street. The wildland blaze was only a few hundred acres at the time, but over the ensuing two weeks, the brusher would blacken 13,140 acres in the San Jacinto Mountains.

A dozen homes and other structures were destroyed, and the communities of Idyllwild, Lake Hemet, Mountain Center and Pine Cove were evacuated at the height of the blaze, which more than 1,000 firefighters battled 24 hours a day until it was fully contained on Aug. 10.

The burn scar left behind by the fire has resulted in elevated risks of flooding, mudslides and rock slides.

Prior to the Cranston wildfire, Cal Fire peace officers had been searching for a man believed responsible for starting “a series of wildland fires … (that) occurred in several areas within southwest Riverside County and federal areas along Highway 74,” according to the agency.

McGlover was ultimately connected with each of the acts of arson.