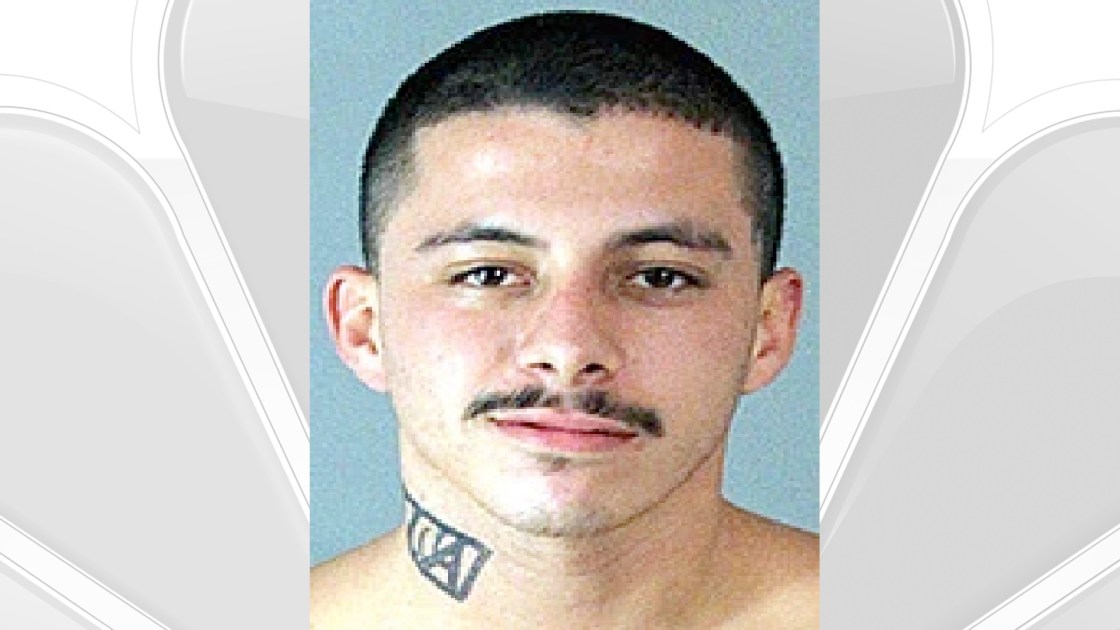 A gang member who was targeting a rival when he killed an innocent pedestrian on a Jurupa Valley street was sentenced Monday to 61 years to life in state prison.

Raymond Jesse Fajardo, 21, pleaded guilty in November to murder, assault resulting in great bodily injury and perpetrating a crime for the benefit of a criminal street gang. In exchange for his admissions, prosecutors dropped charges of attempted murder and felony resisting arrest.

Riverside County Superior Court Judge David Gunn certified the terms of the plea agreement and imposed the sentence stipulated by the prosecution and defense.

Fajardo gunned down 71-year-old Ronald Capotosto of Riverside on the afternoon of Aug. 12, 2016, in the 6100 block of Moraga Avenue, near the Jurupa Hills Country Club.

Supervising Deputy District Attorney John Henry told City News Service that Capotosto “was in the wrong place, at the wrong time,” minding his own business, when the defendant arrived at the location looking for Frank Riano, a member of a rival gang. A turf battle between the two gangs was underway at the time, according to Henry.

Sheriff’s investigators said Fajardo opened fire on Riano as he stood on the sidewalk, inflicting non-life-threatening wounds. Capotosto was only feet away from the intended target and took several bullets to the upper body, killing him on the spot.

Fajardo fled the scene in a car, later joining Aurelia Payan as he eluded law enforcement. She pleaded guilty in January 2017 to misdemeanor resisting arrest and was sentenced to 36 months probation.

Riano was treated and released from Riverside Community Hospital hours after the attack.

By the following morning, detectives had identified Fajardo as the shooter, and he was stopped by deputies as he drove along Mission Boulevard in Jurupa Valley, according to sheriff’s Sgt. Wally Clear.

He said the defendant scuffled with the patrolmen as he was taken into custody. Payan was with him at the time and also refused to cooperate, according to court records.

Fajardo had no documented felony convictions in adult court. His juvenile record was not available.