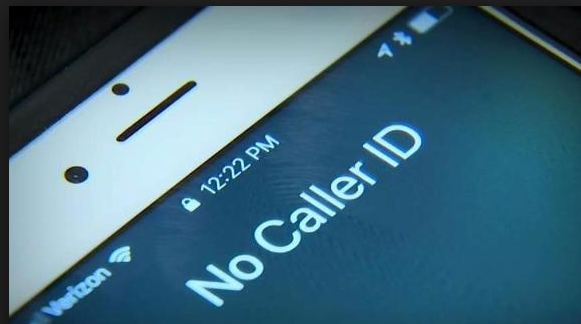 The Internal Revenue Service Friday warned the public about a new phone scam in which criminals are impersonating IRS employees.

Calls may be robo-calls that request a call back. Once the taxpayer returns the call, the con artist requests personal information, including a Social Security number or individual taxpayer identification numbers.

TAS does not initiate calls to taxpayers out of the blue. Typically, a taxpayer would contact TAS for help first, and only then would TAS reach out to the taxpayer.

In other variations of the phone scam, fraudsters demand immediate payment of taxes by a prepaid debit card or wire transfer. The callers are often hostile and abusive.

Alternately, scammers may tell would-be victims that they are entitled to a large refund but must first provide personal information. Other characteristics of these scams include:

— Scammers use fake names and IRS badge numbers to identify themselves;

— Scammers may know the last four digits of the taxpayer’s Social Security number;

— Scammers spoof caller ID to make the phone number appear as if the IRS or another local law enforcement agency is calling;

— Scammers may send bogus IRS emails to victims to support their bogus calls;

— Victims hear background noise of other calls to mimic a call site;

— After threatening victims with jail time or driver’s license or other professional license revocation, scammers hang up. Others soon call back pretending to be from local law enforcement agencies or the Department of Motor Vehicles, and caller ID again supports their claim. 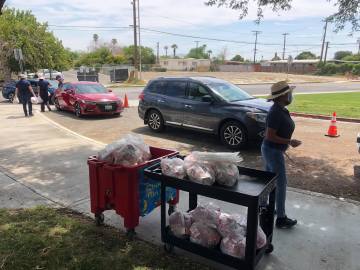