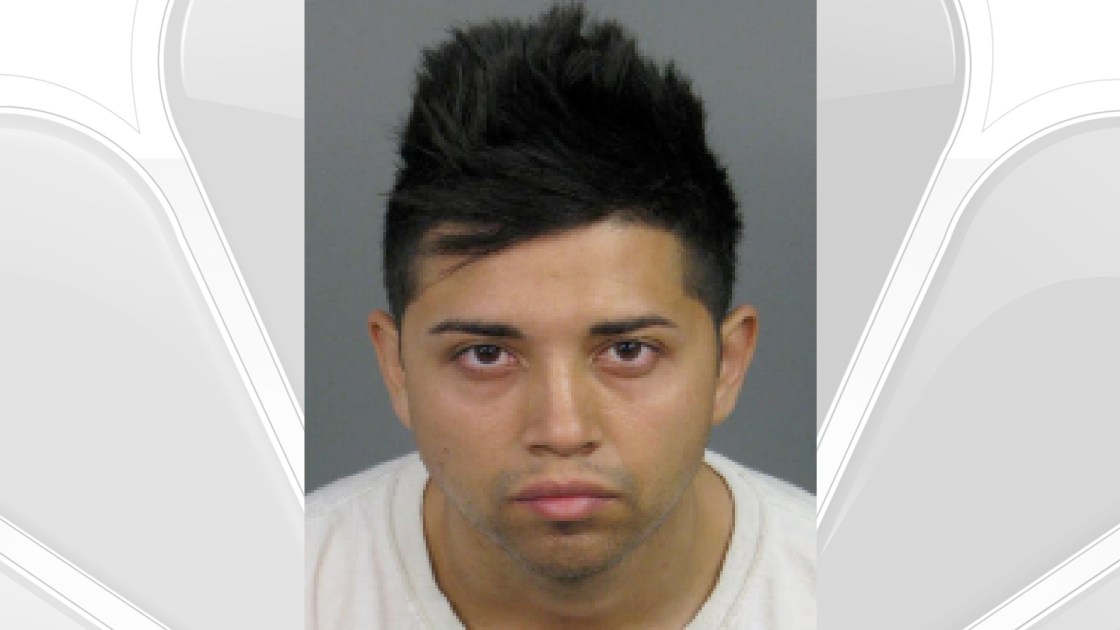 A Coachella man convicted of beating his girlfriend’s toddler in 2011, leaving her with permanent brain damage, faces up to 12 years in prison when he’s sentenced next month.

He’s being held without bail at the Larry D. Smith Correction facility in Banning pending sentencing on April 12 in the courtroom of Riverside County Superior Court Judge James Hawkins.

Orozco and his girlfriend brought her then-18-month-old daughter to John F. Kennedy Memorial Hospital in Indio on April 9, 2011. Sheriff’s officials were called to the hospital by workers who suspected child abuse, leading to Orozco’s arrest. The toddler was later airlifted to Loma Linda University Medical Center.

In his closing argument Thursday, defense attorney Dante Gomez warned jurors to not have a “mob mentality” when deciding the case, while Deputy District Attorney Samantha Paixao focused on the defendant’s “willful” actions.

“We’re here to decide whether there was an intentional act of child abuse,” Gomez said. “Now did Mr. Diaz snap and spank that child? Well, if so he is guilty of everything, right? No. Again, let’s not have mob mentality here.”

While Orozco admitted to spanking the child because she refused to eat, the defense maintained that the toddler’s head trauma was an accident.

The defendant’s attorney told the jury that after waking the girl up from a nap, Orozco tried to feed her but she refused and threw the food on the ground.

Orozco then “tapped her on the butt, and she kept crying and crying and crying,” Gomez said. “And then, he at a certain point just said `enough’ and threw his arm back and made contact with her, not realizing she was there.”

That contact pushed the girl into a group of chairs next to the bed, according to the defense lawyer, who said Orozco immediately called the toddler’s mother, then picked her up with the toddler in the car.

The mother began doing CPR compressions on the girl, and when they arrived John F. Kennedy Memorial Hospital in Indio, she jumped out of the car and unintentionally slammed the toddler’s head on the car door, according to Gomez.

Paixao countered by telling the jury: “If you decide to harm a child because she is crying and screaming, and you specifically move a part of your body to her body to make her stop, the law is going to hold you accountable for that action.”

The prosecutor said Orozco’s actions were, in fact, willful.

“Even though he may not have intended the consequences, he intended every act that he did,” Paixao said pointing to evidence that Orozco grabbed, struck and hit the toddler prior to her being knocked unconscious from the head trauma. “This is not discipline of a child. You don’t get to do this to a child because she is crying and screaming.”

Dr. Amy Young, a forensic pediatrician at Loma Linda University Medical Center, testified in early March that a portion of the toddler’s skull had to be removed when the girl was hospitalized, a move that is “not common except in cases of severe accidental trauma or abusive trauma.”

Testifying for the prosecution, Young said the toddler’s brain injuries could be likened to a car crash or two-story fall.