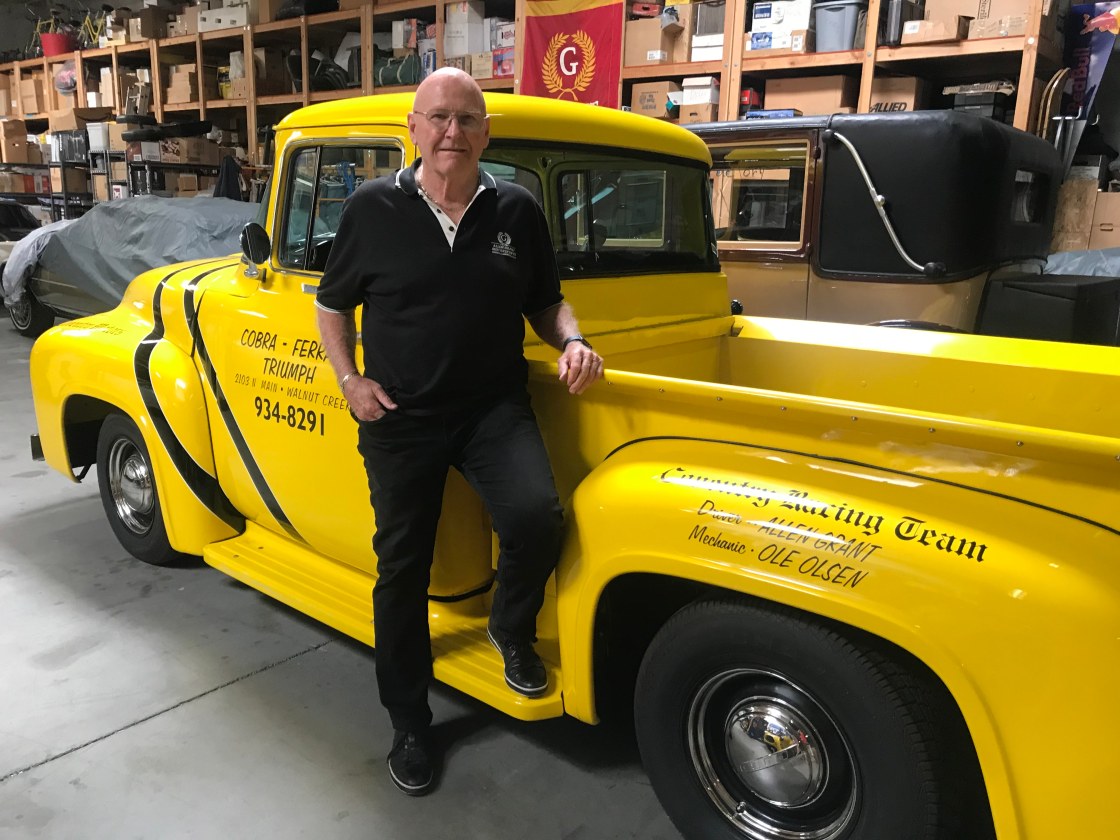 People fighting cancer who can’t afford the treatments can reach out to Desert Cancer Foundation for financial help. What they might not know, a former racecar driver, is the driving force behind most of the donations.

Allen Grant is known globally in the car world. He’s friends with George Lucas, he’s won tons of races and has the trophies to prove it. His greater calling is raising money for the Desert Cancer Foundation through the Dr. George Charity Car Show.

“As I stop and really think about it I’ve really been blessed,” Grant said. “I’ve had opportunities to go places, race places, meet people, and it’s very nostalgic.”

Cars give Grant life so he wanted to give life to others. Through his connections in the car world, he helped bring in $80,000 at this year’s event.

Sharon Ostern, a stage four uterine sarcoma cancer patient, is one example of a person helped by the Desert Cancer Foundation.

“I was working, I had medical insurance but it was the end of the year and I had not yet met my $3,000 deductible,” Ostern said.

The money that’s raised from donations like the car show helped Ostern start chemotherapy right away.

“Five years later, I just passed my fifth year anniversary of survival,” she said. “I donate and volunteer my time and help others who are in the same situation understand the magnitude of what DCF can do for them and the community that it helps.”

Ostern helps volunteer at the car show, an event she’s eternally grateful for. Her message to Allen and the foundation:

“Thank you so much, you’ve been a part of my survival.”

Dr. George Charity Car Show presented an $8,000 check to DCF on Thursday night. Every dollar of that $80,000 translates to more than 10 dollars in cancer care. That means more than $800,000 will be given to patients like Sharon.

The charity is also using a raffle to raise money for the foundation. For more information visit: https://www.desertcancerfoundation.org/ride