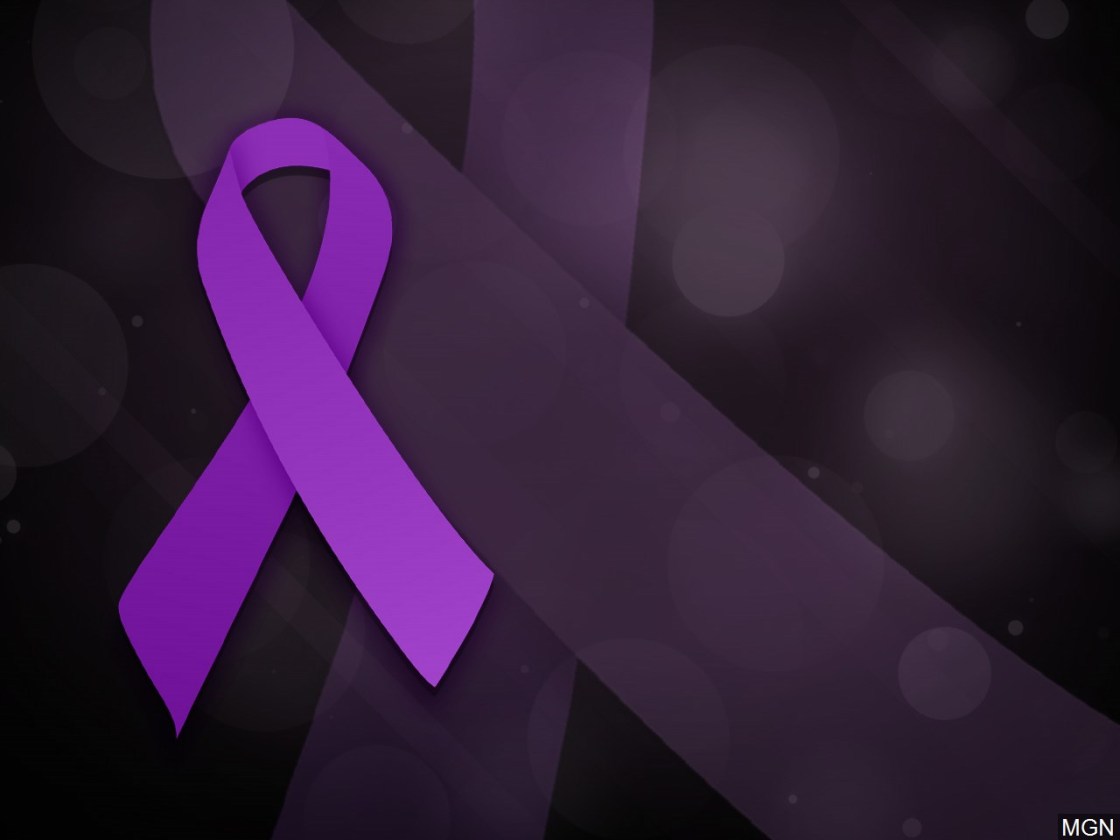 The Coachella Valley faced at least five murder investigation in January connected to domestic violence, a spike in deadly domestic abuse that is alarming local and national leaders.

Angelina Coe is the Executive Director of Shelter from the Storm, she’s been working with survivors of domestic violence for than 30 years, yet, she is not able to grasp the high number of local murders in the hands of partners.

She said the number of abuse victims is increasing the incidents are becoming more violent.

Coe points at five murder cases from the beginning of the year where at least one of the incidents ended in a murder-suicide. Police said the man pulled the trigger on his wife and then turn the gun onto himself.

Coe said these five incidents involved a deadly weapon, either a firearm or knife.

The issue is now at the forefront of The United States Congress.

The U.S. House of Representatives renewed protection for survivors through the Violence Against Women Act or VAWA.

But a provision in the act caused a political split between Democrats and Republicans, and even the National Rifle Association got involved in the issue.

The NRA opposed the closure of a loophole to allow gun access to people convicted of domestic violence, abuse or stalking.

The final vote was 263 to 158, with 33 Republicans joining all but one Democrat in the vote.

Coe said, “Guns don’t kill people, people kill people, but people with access to additional weapons in the home registered or not increases the likelihood of there being a danger.”

The Violence Against Women Act also expands protection to trans-people, the act protects against organizations that operate with federal dollars to discriminate against someone’s gender based on personal beliefs.

Coe said, “And that’s what the VAWA is all about having those legal protections for victims when they finally get the courage to leave.”

The VAWA still needs to advance to the U.S. Senate, it is still unclear if the gun provisions that passed the house will also clear the Republican-led Senate. Meanwhile, Senate Democrats said they will demand it.