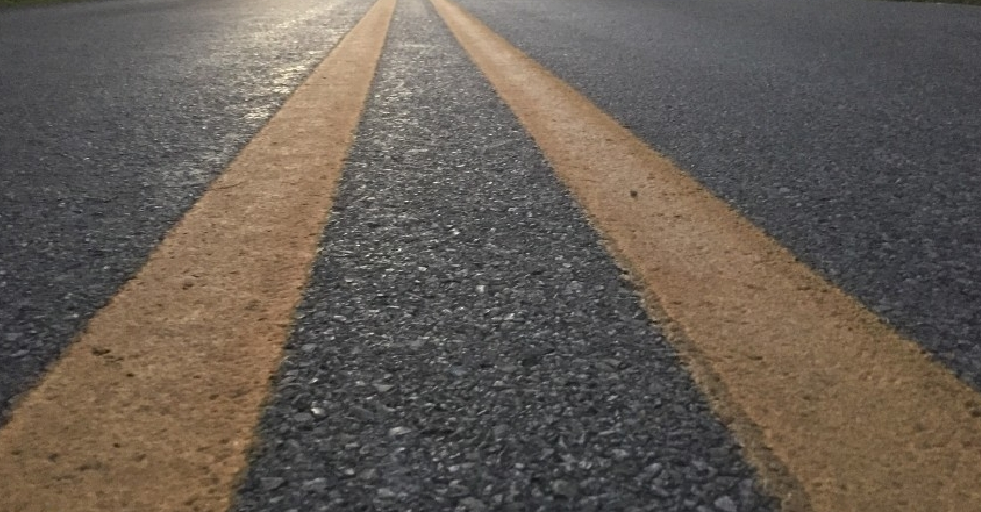 A nearly 10-mile segment of state Route 243 just north of Idyllwild was reopened Monday after a seven-week closure stemming from a Valentine’s Day storm that damaged multiple sections of the mountain highway.

According to Caltrans, the portion of the two-lane corridor between Idyllwild-Pine Cove and the Lake Fulmor recreation area was opened to traffic about 3 p.m.

The segment between Lake Fulmor and Banning, however, remains shut down while crews continue to rebuild a large section of roadway that collapsed amid heavy rains and runoff. Officials believe that major segment of the highway will be fully restored sometime in May.

Contractors have been working 24-hour shifts since mid-March to make repairs and improvements on both Routes 243 and 74.

Twenty-five locations along Highway 243, which spans 30 miles between Banning and Mountain Center, were damaged during the Feb. 14-15 downpours and floods, which also damaged 40 points along the 74, according to Caltrans.

Highway 243 is open to general traffic from Mountain Center to the Idyllwild-Pine Cove community. A 15-mile segment of Highway 74 remains closed from Valle Vista, just east of Hemet, to Mountain Center.

Caltrans is anticipating that one-way flagging operations will be available to motorists on the closed part of the 74 beginning early May.

Commuters coming from the west or south, attempting to reach Lake Hemet or continue on to Palm Springs, are advised to use Sage Road from Hemet, or state Route 79 from Temecula, then connect to state Route 371 eastbound, which links to the open half of Highway 74 in Anza.