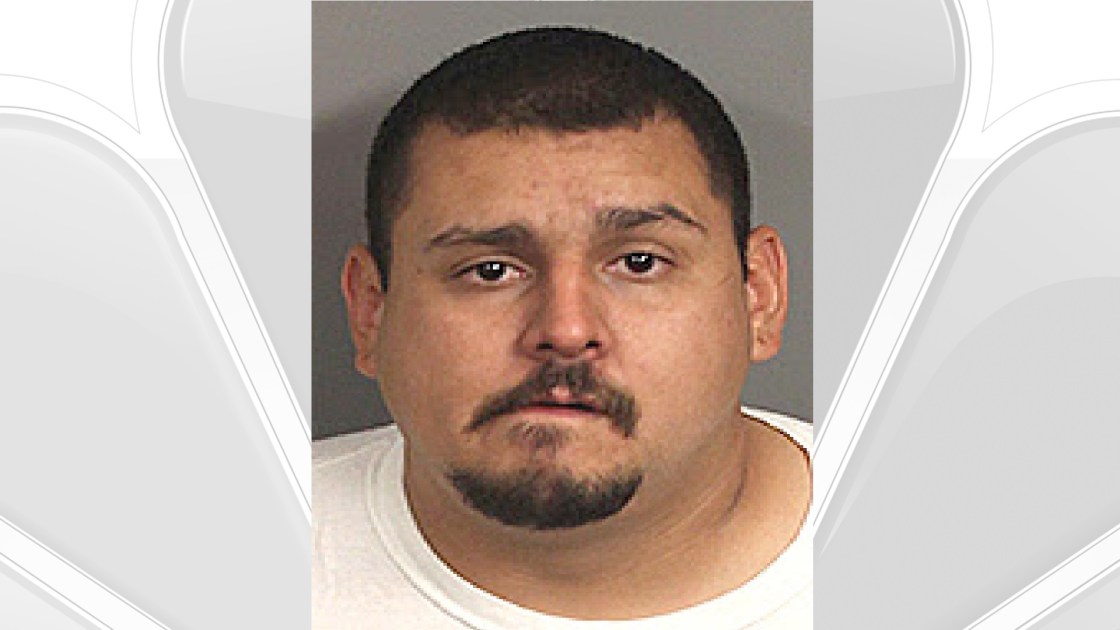 A Mecca murder suspect who remained at large for nearly a year until being arrested during a traffic stop pleaded not guilty Wednesday a pair of felonies.

Gilbert Martinez, 30, of Indio, pleaded not guilty to murder and being a convicted felon in possession of a firearm. The charges stem from the April 8, 2018, shooting death of 40-year-old Mecca resident Hugo Nunez.

The arrest came almost a year after deputies responded to the 91000 block of Fifth Street in Mecca, where they found Nunez suffering from several gunshot wounds just after midnight. He was pronounced dead at a hospital.

Detectives immediately identified Martinez as the prime suspect — although sheriff’s officials did not say what pointed them to Martinez — but he remained on the lam. No motive for the killing has been released.

Martinez is expected in court Friday for a felony settlement conference.