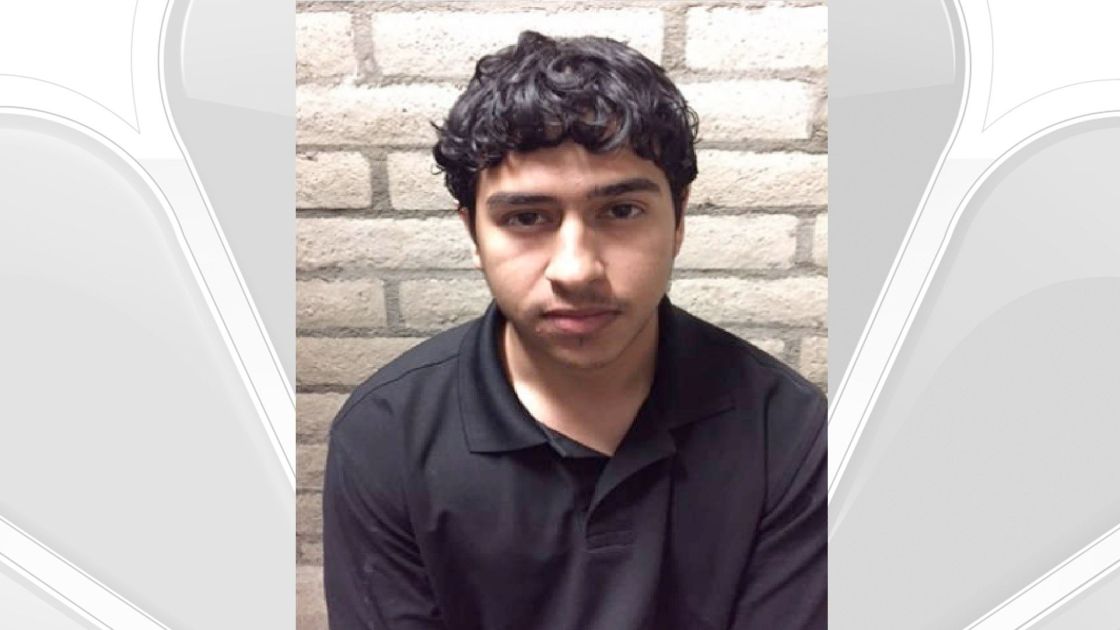 A Desert Hot Springs man who spent almost four years in jail awaiting trial for allegedly trying to lure teenage girls into his car was sentenced Tuesday to time he has already served behind bars and released from custody.

Daniel Hernandez, 23, pleaded guilty last month to one count of lewd acts with a child under 14 and seven counts of child annoyance. Judge Dean Benjamini sentenced Hernandez Tuesday to three years in prison for the lewd- acts charge, and 364 days in jail for the child annoyance charges, with the sentences running concurrently.

Since Hernandez had already served that much time in jail, he was released. He was ordered to report to a parole officer by April 18 and register his place of residence with local law enforcement. He will also need to undergo counseling or an education program for substance abuse as part of his parole agreement.

Hernandez was arrested in March 2016 after two teenage girls said he approached them and offered them money to get into his car. The girls said they were walking through Mission Springs Park on their way to school when Hernandez spoke to them. They refused to get in his car, walked away and called police, according to Desert Hot Springs police Sgt. Gus Paiz.

The following day, one of the girls spotted Hernandez in the same car, a tan four-door Honda, leading to his arrest, Paiz said.