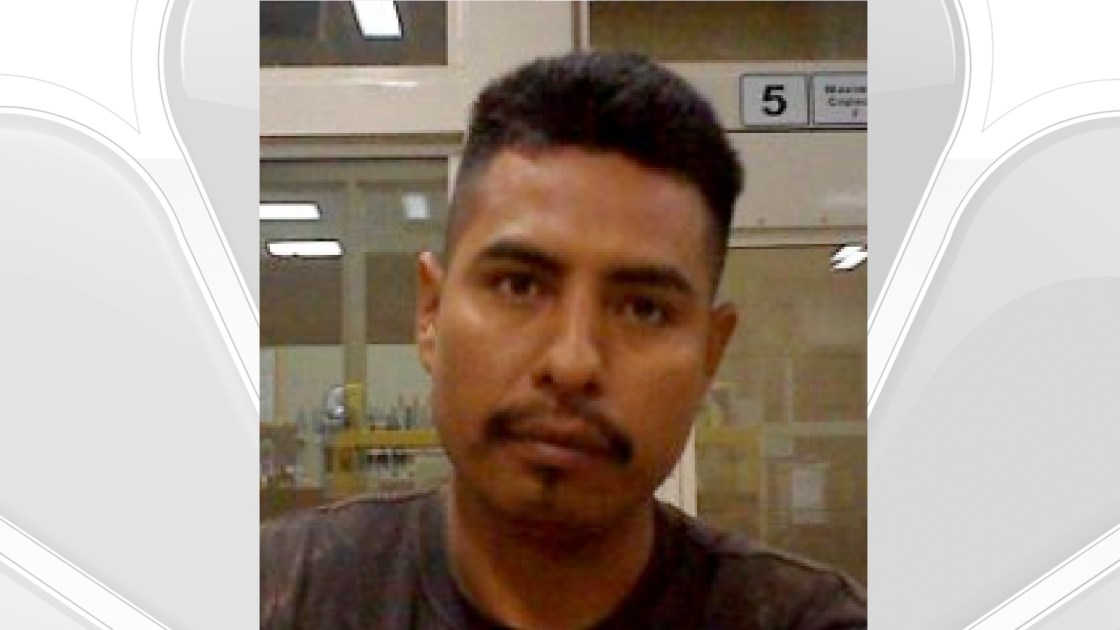 On Apr. 16, at around 7:30 p.m., agents assigned to the Calexico Station, arrested a man suspected of illegally entering the U.S. approximately 12 miles east of the Calexico West Port of Entry.  Agents arrested the man and transported him to the El Centro station for immigration and criminal history screening.

Border Patrol agents conducted records checks, which revealed that the man, later identified as Carlos Mendoza Lopez, a 29-year-old Mexican national, had a conviction for sex with a minor three years or younger on Apr. 21, 2008 out of Madera. He served eight months in prison. Mendoza also served another 90 days for a probation violation for sexual battery on Feb. 28, 2018 in Arlington
County, Virginia. For that crime, the man received a 12-month jail sentence.

In fiscal year 2019, El Centro Sector Border Patrol agents have arrested and removed 14 individuals either convicted or wanted on sexual assault charges after they entered the United States illegally.