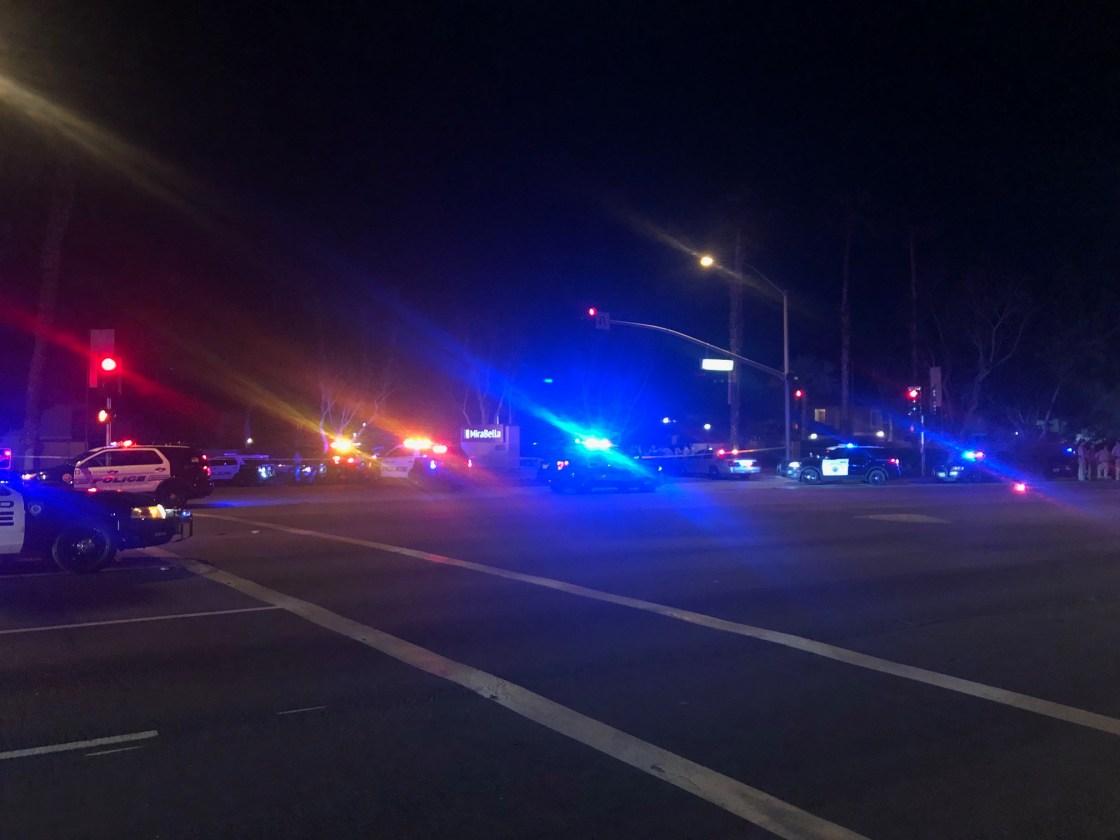 Police chased a man suspected of committing an assault to an apartment complex in Bermuda Dunes where an officer-involved shooting occurred, though no one was injured, sheriff’s officials said Sunday.

The pursuit began at the Tropics Motor Hotel in Indio where the assault was alleged to have occurred.

It ended at about 10:30 p.m. Friday when the suspect fled into the MiraBella Apartments in the 40300 block of Washington Avenue, according to Riverside County sheriff’s Sgt. Wallace Clear.

When officers confronted the armed suspect, he shot at them and officers returned gunfire, though no one was hit, Indio police said.

A SWAT team was called to the scene, and soon after the suspect turned himself in and was arrested, sheriff’s officials said.

The sheriff’s department — which was handling the officer-involved shooting investigation — identified the suspect as Cameron Kearney, 28.