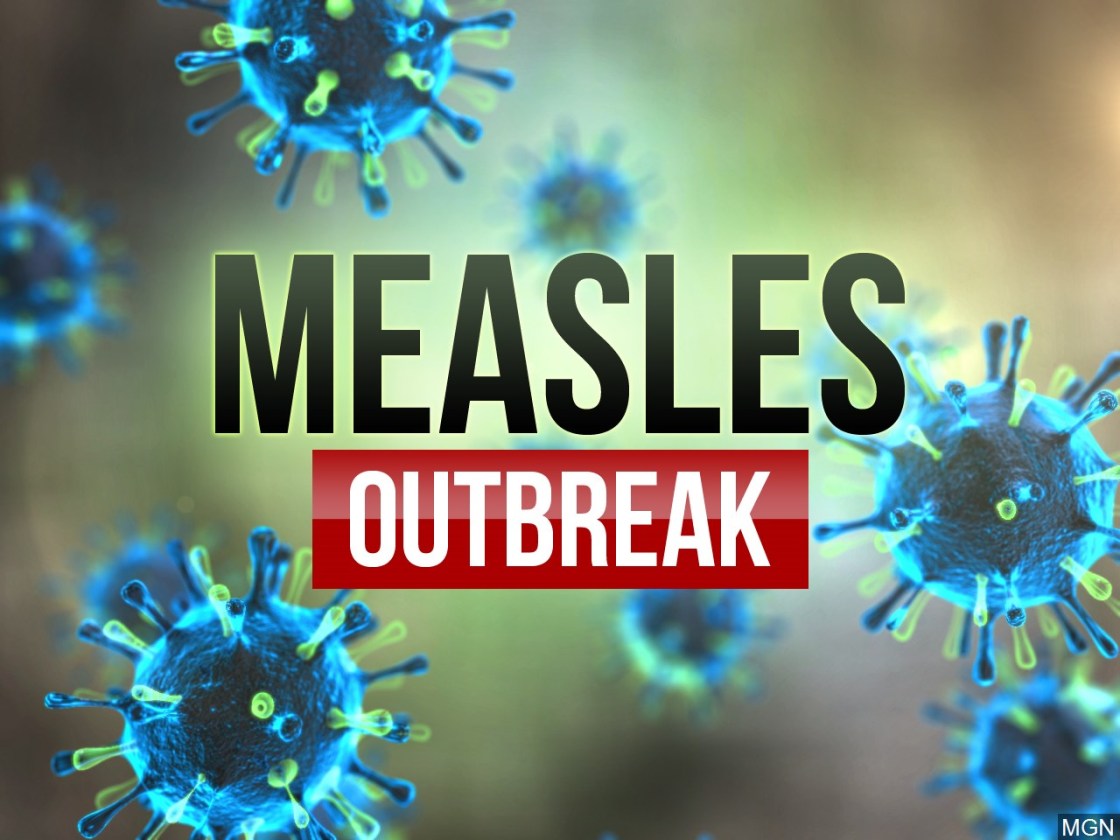 Measles Survivor Speaks Out About Importance of Vaccinations

Public health officials in Los Angeles have declared a measles outbreak in the county, making it the largest metropolitan area hit by the illness. Five cases of measles are being investigated by the Los Angeles County Department of Public Health.

“I was 26 years old, I was a first grade teacher and I had a child in my classroom who had not gotten her vaccinations,” Wilson said. “She contracted the measles and then gave them to me.”

Wilson warns everyone, “get your children vaccinated.”

“The vaccine became available in 1963,” Shubha Kerkar, M.D., at the infectious disease program for Desert Regional, said. “In four decades, thereafter, there were zero cases.”

Then, she said a “new virus” came called the “anti-vaccination believers virus.” In summary, Dr. Kerkar said people who aren’t getting vaccines are spreading these possibly fatal diseases.

With cases confirmed in L.A. County, she said the Coachella Valley is susceptible, too.

“We have the entire world’s population, 100-thousand, 200-thousand people coming from all over the country for Coachella festival,” Dr. Kerkar said. “How difficult is it to imagine that if you were susceptible and there was someone with this infection or any infection, it is able to travel over here.”

People born in the late 60’s, 70’s and 80’s may have been vaccinated but never built immunity because of the way the vaccines were administered. A simple blood test will tell show the results.